7 Most Heartbreaking, Depressing Anime That Will Make You Cry

The anime business is more diversified than any other kind of media, despite the fact that action-packed shounen animes frequently grab the headlines. This variety, which ranges from horrifying horror to painfully funny comedy, is what makes the genre so simple to get into. Having said that, some of the greatest anime ever made are gloomy dramas and tragedies that are masters at bringing their viewers to tears.

Animes frequently evoke strong emotions in viewers, whether they are societal criticisms or stories about school life like Clannad, which is based on visual novels. Ultimately, though, certain dramas thrive at making viewers weep considerably better than others, despite the enormous expanse of the genre.

With shows like Spy x Family and new seasons of fan favourites like Rising of the Shield Hero, Kaguya-Sama: Love is War, and Komi Can’t Communicate, anime has experienced a lot of anticipation during the last season, in Spring 2022. Additionally, each of these well-liked shows has demonstrated the audience’s appetite for a richly developed universe and endearing characters. Although there may not be many classically depressing anime in the summer of 2022, this list will be updated to include notable anime and a few additional entries.

1. Grave Of The Fireflies Sometimes the plots of older movies from previous generations are even more compelling than those of recent masterpieces. Grave of the Fireflies, a Studio Ghibli production, very definitely does. The 1988 film depicts the experiences of Seita and his sister Setsuko during World War II.

This movie provides a highly compelling account of the civilian side of 1945 Japan, which is sometimes overlooked in contemporary history (based on the autobiography of the same name.) The narrative and well-developed characters make for a remarkable experience, despite some rather sombre tones (at least when compared to previous Ghibli films). 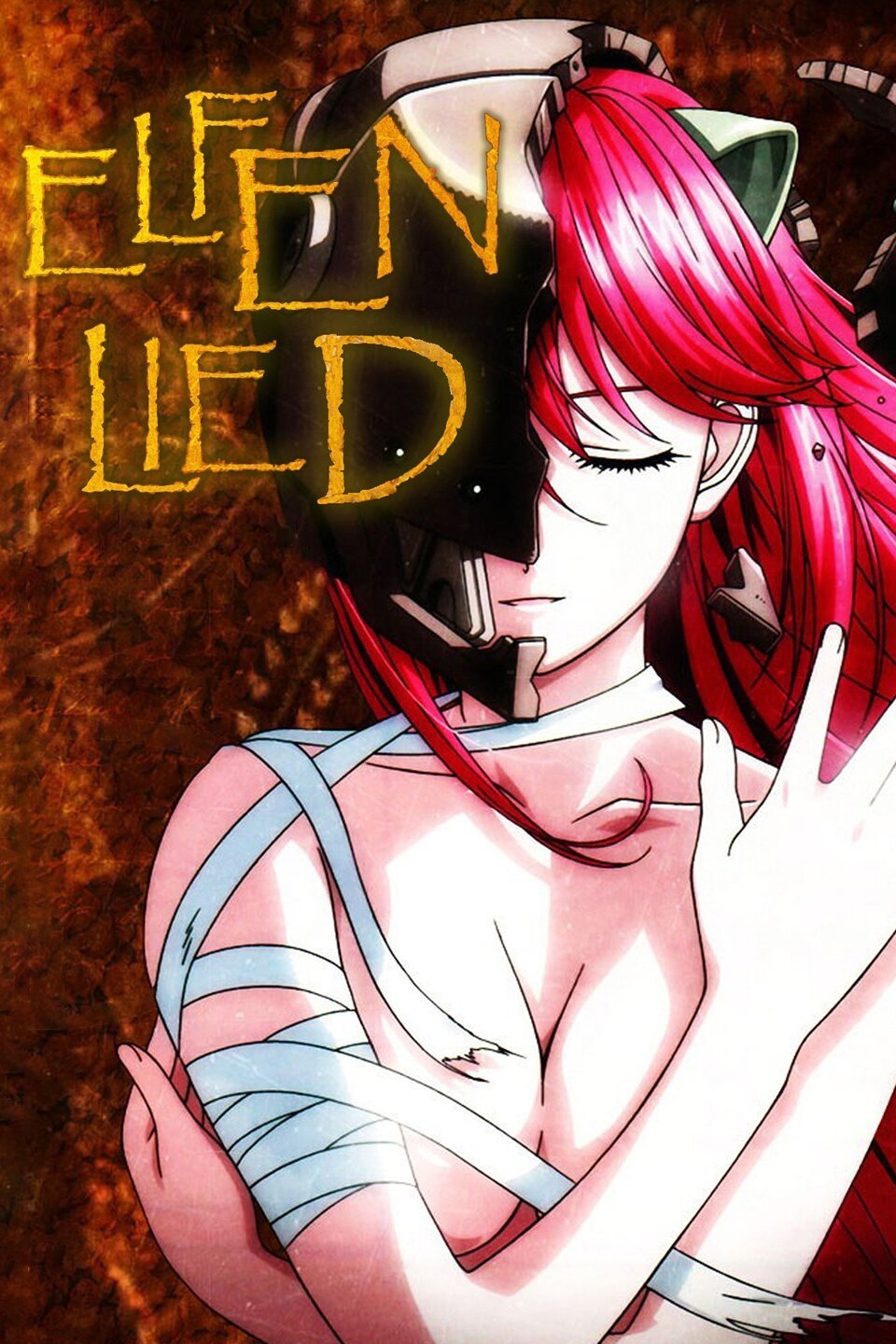 Elfen Lied has a reputation for being quite sad. The show begins with a fairly horrifying sequence of animal brutality, so viewers may wish to avoid it or locate a guide that advises them what to skip over if that would break their hearts.

Elfen Lied centres on Lucy, a young girl who is a Diclonius—humans endowed with dreadful abilities. She ends up being the subject of a cruel scientific experiment. After finally escaping by murdering everyone in her path, Lucy sustains a wound that transforms her into an infantile condition. It’s one of the most divisive anime series available, and it’s definitely not for the weak of heart. In both science fiction films and anime, the development of robots is a recurring theme. Only a few series, though, address the most depressing aspects of this subject. However, Plastic Memories does concentrate on these important concerns as viewers travel with Tsukasa Mizugaki and the android Isla.

The anime portrays a melancholy story about the transience of human and robot existence, as well as the emotions connected to AI. This narrative is highly intriguing because of the general connections between the people and the issues of romance in a brief lifespan. A definite must-watch for any fan of science fiction anime seeking something a little bit unique. 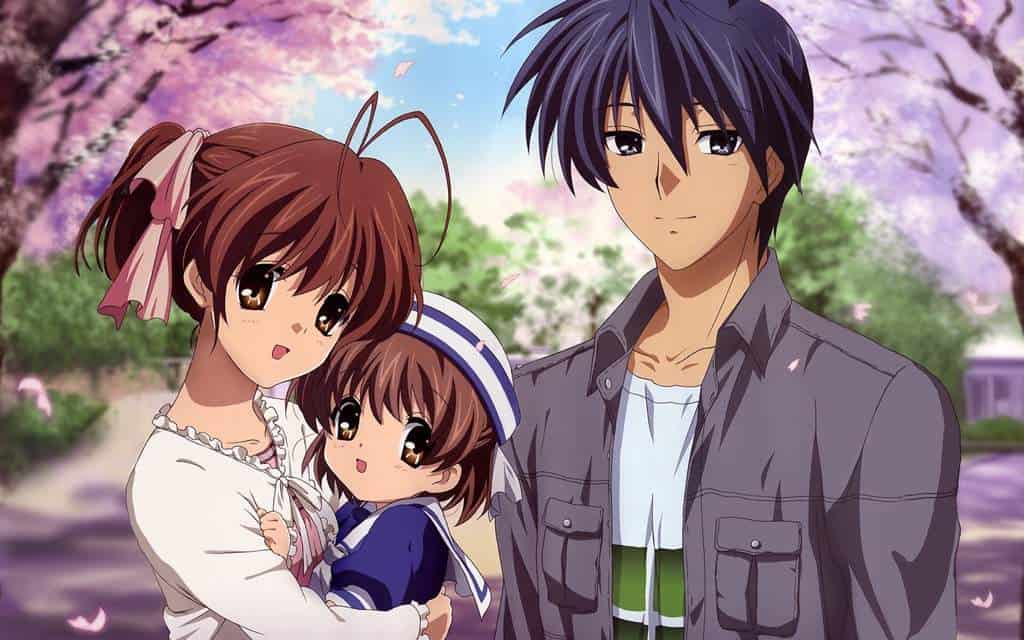 Clannad has established itself as a classic among the numerous works in the category. The series provides a nostalgic sensation for longtime viewers. It delivers a compelling series with profound undertones for newbies. Following the narrative of Tomoya Okazaki, a young high school student, discovers his distorted perceptions of reality and pleasure.

Based on the same-named Key visual novel, the narrative tells a tragic tale centred on each heroine. The resolution revealed in its sequel, Clannad: After Story, will not be forgotten, despite the fact that one plotline is more prominent than the others.

5. Anohana: The Flower We Saw That Day

Due to its original idea, Anohana is a favourite among sad anime. The primary emphasis of the narrative is on a group of childhood pals who have gradually drifted away and gone their own ways. The problem? After one of their friends, Meiko, was murdered in an accident, the gang split up.

The incident has an impact on the group, especially the protagonist Jinta, who has become reclusive, when Meiko’s spirit unexpectedly reappears to reunite them. Anohana is an excellent television series overall for those who want a tale that is both happy and depressing at the same time. 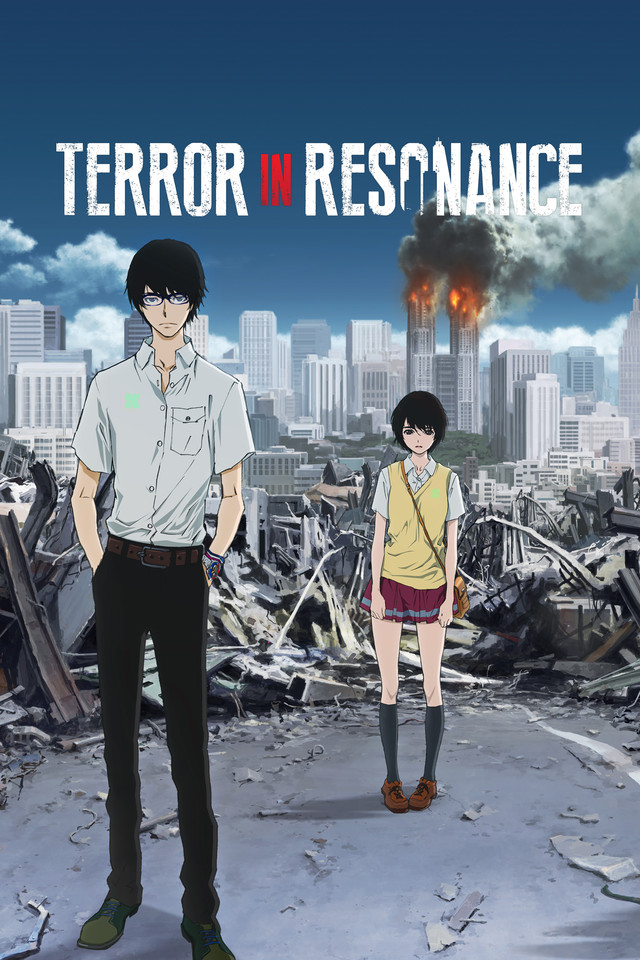 There is defnitely no disputing the fact that terrorism is bad. Nevertheless, it has emerged as one of the catastrophes that has occurred the most frequently in recent years. Terror in Resonance, a 2014 release, exposes the melancholy undertones of a significant historical topic using breathtaking visuals and storyline devices.

That being said, be advised that because the anime is both a psychological thriller and a commentary of a very contentious subject, viewers may find the images difficult to stomach. However, everyone who sees the entire episode will undoubtedly be affected by Nine and Twelve’s exploits. 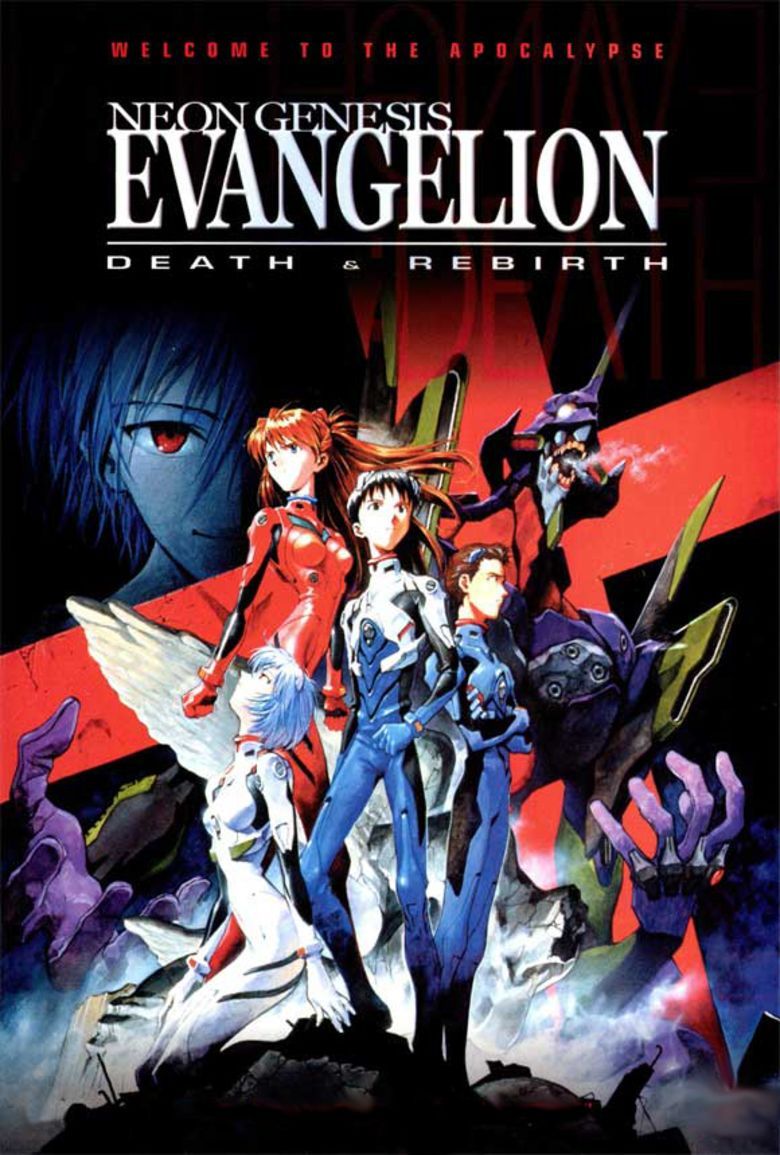 Fun fact: Neon Genesis Evangelion was created by the same people that created Gurren Lagann. It really did come first, and the plot and tale are a bizarre conundrum. On Earth, a race of huge beings known as “Angels” awakened up and began causing devastation. The sole defence against them are the biomachine mechs known as Evangelion, which temperamental or unstable young people can only operate. Lovely.

The main character is Shinji Ikari, who personifies human frailty. Strangely, the fact that he had a miserable adolescent life and a distant father made him the perfect candidate for an Evangelion. It’s difficult to pinpoint exactly why Neon Genesis Evangelion is so great. For the most part, the plot is frequently carried by the interesting and fascinating characters. The conclusion usually makes you uncomfortable or confused as well. Pick either one or both.