Is Blomkamp’s Demonic Worth Your Time?

Demonic employs science fiction and technology to provide an inside look at the possessed, but the high concept falls short of injecting new life, or horrors, into a traditional possession story.

For a good cause, Carly played by Carly Pope, cut her mother Angela played by Nathalie Boltt, out of her life many years ago. Angela was sentenced to prison after committing a series of heinous acts that resulted in a large number of victims, including Carly’s grandmother, and the community turned on her as well.

That is, until Martin (Chris William Martin), a character from her past, arrives to inform Carly that he discovered Angela at a high-tech medical facility, where she is currently in a coma-like state.

Carly is invited to take part in a cutting-edge company’s experimental simulation, in which they can place Carly inside Angela’s head to discover answers and closure in virtual space. Angela’s mental disorder is demonic, which Carly discovers. 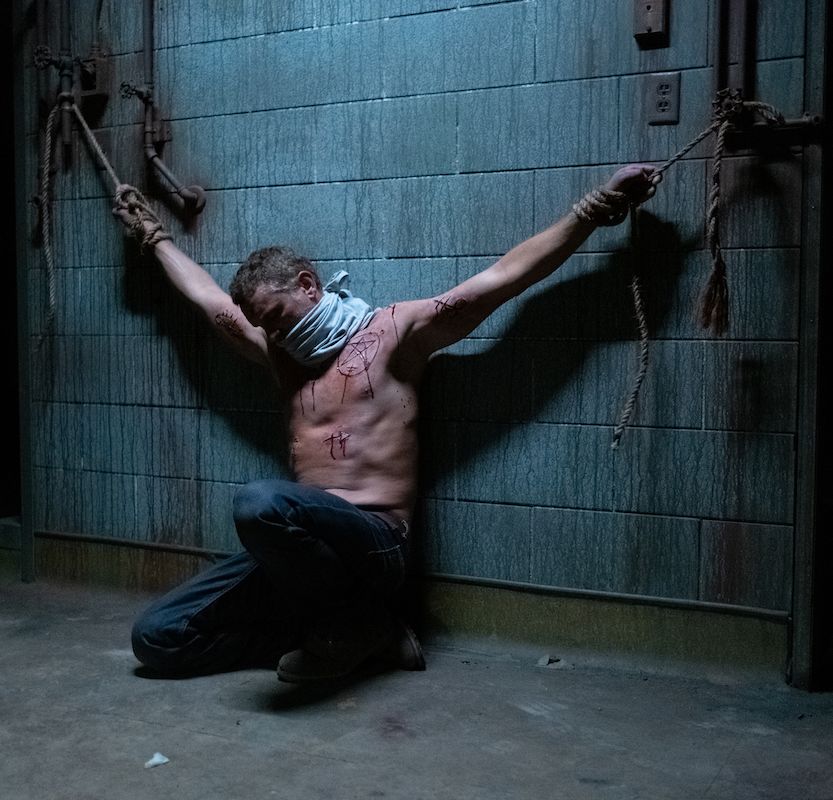 The simulation scenes in the beginning hint at a significant divergence from the norm. The virtual simulation is staged in such a way by writer/director Neill Blomkamp that it adds visual appeal and has a disorienting Sims-like vibe.

As Carly wanders through a pleasant digital scene to find her way to Angela’s darkened room, it adds an unnerving uncanny valley-like effect. A terrifying monster with a crow skull mask lurks amid the shadowy shadows of this edifice. Blomkamp, on the other hand, defers to the conventional clichés the more Carly resists her mother’s pleas.

Pope does her best to give Carly emotional stakes. Aside from her utter gullibility, it’s difficult to get a read on the character. Even when her health is jeopardised, she agrees to every request made by those in charge of the medical centre. Even when it appears that they are withholding crucial information from her, particularly the truth.

Demonic is a narrative that has been manufactured for the sake of convenience. Martin reappears in her life at precisely the perfect time, with a locked shed full of equipment and weapons tailored to Angela’s specific collection of disorders, as well as expositional information for Carly to understand what horror fans already know.

A great start sets the tone for a unique take on demonic possession, with simulation technology providing a thorough look inside the possessed’s psyche.

Blomkamp seemed to have run out of ideas after that, dragging out Carly’s final confrontation with formulaic beats devoid of any horrors, fear, or tension. In the end, Demonic comes across as a clever sci-fi mask that conceals a lifeless, conventional plot. 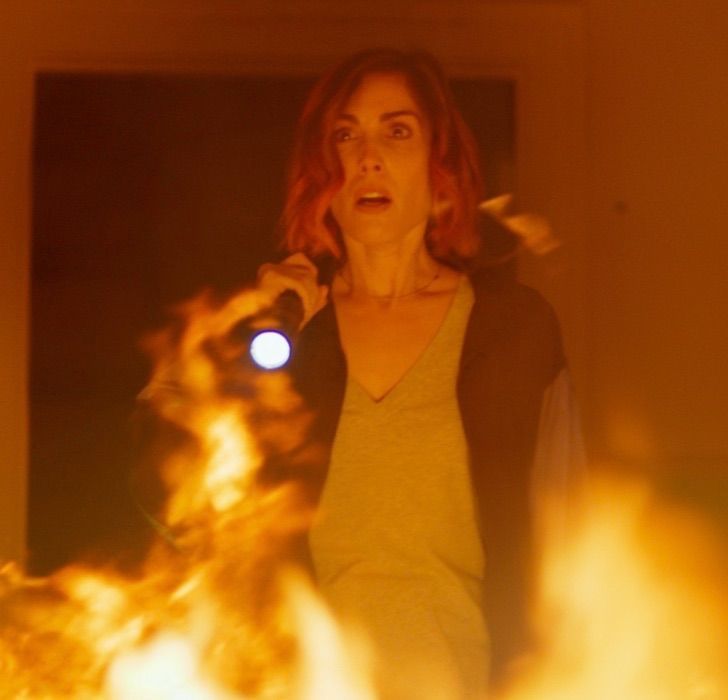