Nightingale – Everything We Know So Far

The following big survival game could be Nightingale. We will talk about the project and the information we presently have from former Bioware employees. Nightingale combines elements of Valheim with the New World’s appearance. This is going to be a survival game with a strong emphasis on PvE content, set in a fantasy world with Victorian elements.

The anticipated survival game was rather quiet for a while prior to the announcement in December 2021. But the inventor of Inflexion Games gave a fresh playability and a sign of life during the Summer Game Fest 2022. As a result, we outline all of Nightingale’s current knowledge.

What’s The Game All About? 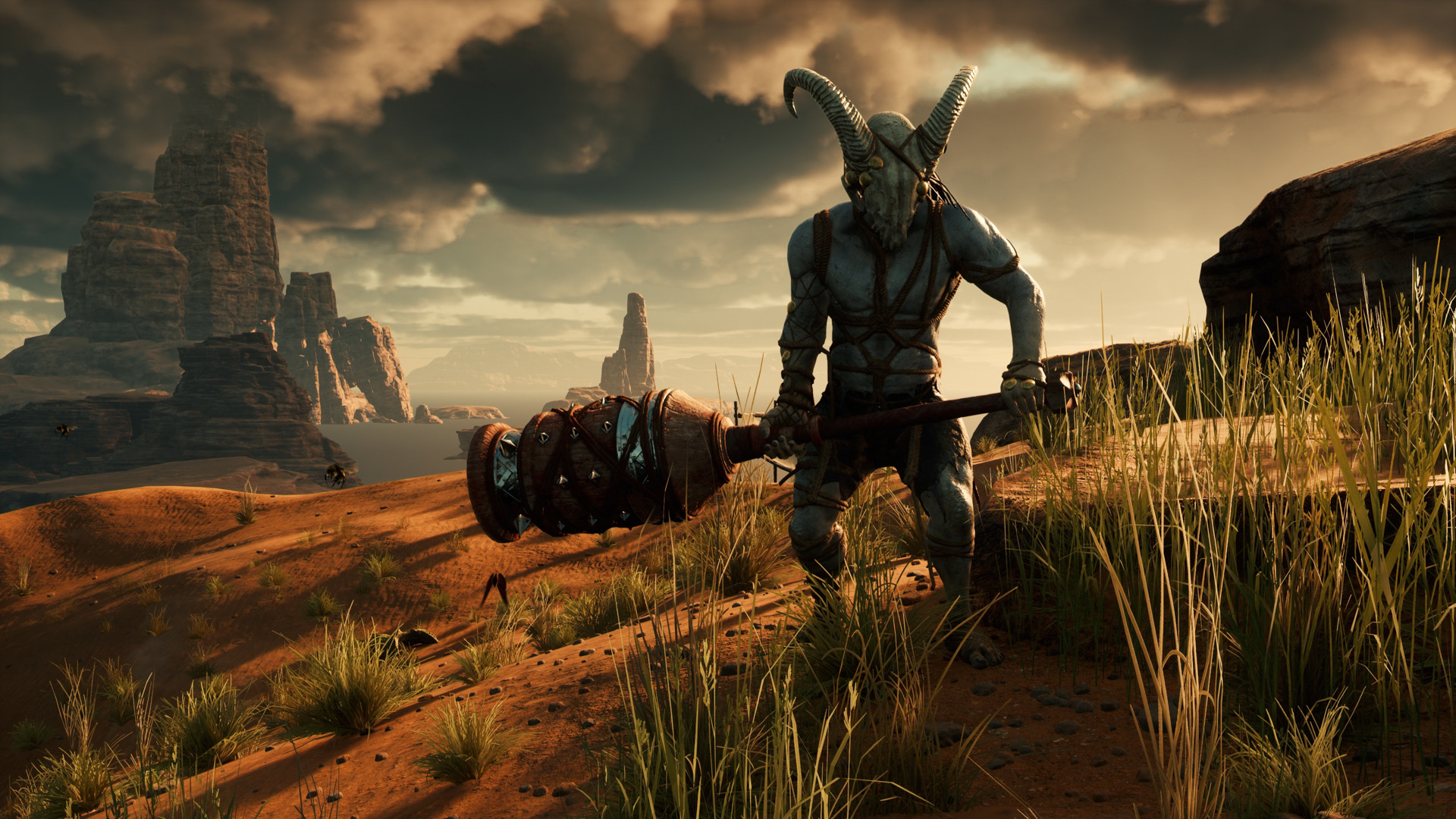 The shared-world survival and handicraft game Nightingale was revealed to be based in a fantastical “Victorian fantasy” universe. That entails frightful creatures that can be fought using period-appropriate weaponry and magical technologies, such as giants and eldritch creatures.

Veteran developers of Star Wars: Knights of the Old Republic, Dragon Age, and Mass Effect are working on this game that will launch in early access on PC in 2022. Inflexion CEO Aaryn Flynn stated in a statement, “From the outset, we knew we wanted to develop a complex fantasy environment as rich and full of culture and life as anything we’ve collaborated on in the past. We are eager for gamers to begin uncovering the various secrets hidden throughout the vast worlds of Nightingale.

Nightingale will portray players as Realmwalkers, who have survived a “magical cataclysm.” As they go for the last stronghold of mankind, the game’s eponymous city of Nightingale, players will travel through several hazardous regions that are reached through portals.

Realmwalkers will be able to work together and collaborate with other players to gather resources, form expansive settlements, and create tools and weapons to fight monsters. The Fae, who are referred to as “humanity’s supernatural foes,” will also be a challenge. You will be engaging a vast range of animals, all of which have beautiful designs, in battle. Although we don’t have a whole list of the many monster varieties, the teaser showed us titans, huge bloodsucking bats, and spider-like woods.

Only a brief portion of actual gameplay was shown during the Nightingale announcement. But the teaser gives away a lot of the things you’ll be doing while visiting the various regions. For starters, base construction is given a lot of attention. Although the building was not covered during play, we do know that, as is typical of most survival sims, you will be felling trees and using a variety of materials to construct your structures. You must be ready for an attack, though, it was shown that your structures can be destroyed.

Additionally, you will go food hunting, which may allude to a system where you must provide for the lives you find. You need someone to have your back if horrifying things are after you. Because Nightingale is a public world, you as well as other Realmwalkers, can pool your abilities and talents to combat the threats posed by the Fae. Although Inflexion hasn’t specified the precise quantity of players you can play with, you will be able to run and encounter people you aren’t currently playing with.

“We’re attempting to show in Nightingale that not all interactions have to be fatal. You may see a scene where the monster crouches down and raises his hand in our initial trailer.” Flynn imitates the motion. And you can really advance the situation by making the beast a sacrifice rather than actually killing it. The behemoth is merely one of the monsters so far visible in the film.

A large screen opposite us plays footage of the woodlands and crimson skies, both of which are home to numerous kinds of wildlife. The number of biomes you can push card crafting to produce is limited, even though it sounds like quite the adventure. Flynn also states that there is currently just one habitat per planet.  However, he continues, “but give our technology a little more time to accomplish stuff like that,” in the hopes that the processing machine will eventually adapt to human needs.

At least in Early Access, Nightingale is anticipated for release in the fourth quarter of 2022. There isn’t a certain date yet, though. This also holds true for the full version’s debut, which the creators have not yet discussed.  Everyone is interested in Nightingale and wants to see if it will successfully strike a balance between this ambition and compelling narrative beats, especially since the card creation mechanism is still being developed.

However, if it can achieve robust procedural creation that does in fact take into account our cards, it offers a very promising future. We can only hope that Inflexion will be prepared to discuss the kinds of quests and side activities that each biome has to offer later this year. Keep an eye out for the release of this gem and pay attention to the news.