Paramount has announced that the newest instalment in the Paranormal Activity franchise, as well as a new documentary on the making of the new instalment, will be available on Paramount+ in time for the spooky season. The specific release date has yet to be determined, but both films will premiere well before All Hallows Eve.

Tanya Giles, Chief Programming Officer, ViacomCBS Streaming, said that a new Paranormal Activity from Paramount Players should provide fans an unexpected reinvention of the renowned horror genre.In addition to the movie, they’ll be releasing a documentary on the making of the Paranormal Activity film. Both of which will be available for viewing in time for Halloween. 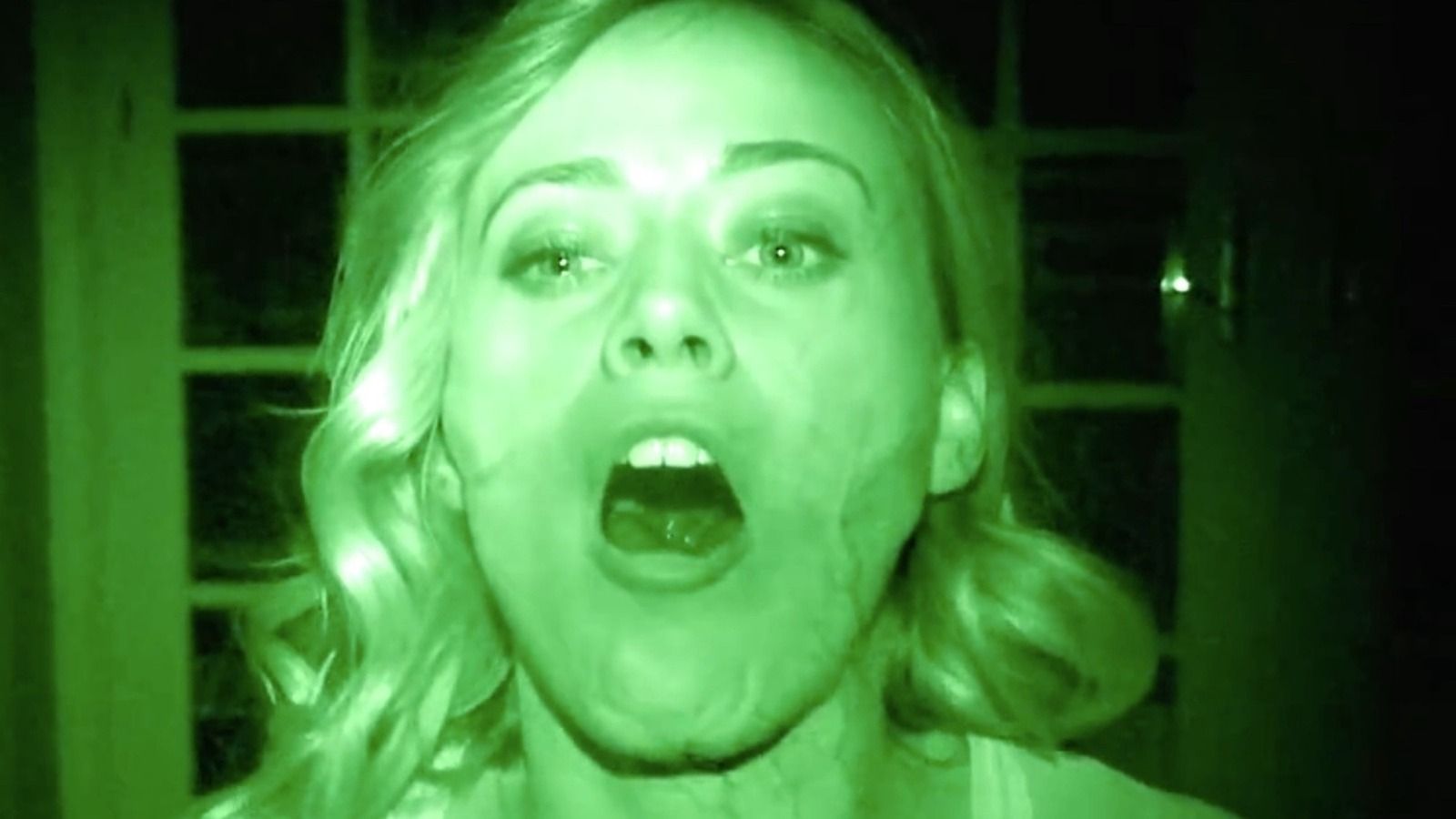 Emily Bader, Roland Buck III, Dan Lippert, and Henry Ayers-Brown star in Paranormal Activity 7, which is written by Christopher Landon and directed by William Eubank. There is currently no information on the narrative, but the film will not follow the pattern of the previous films, which followed the same core group of individuals and how the evil entity tracked them and their family across time.

According to Blum, Paramount wanted to continue with Paranormal Activity, but he would have probably let it alone. In terms of a new edition, he also stated that he strongly urged all of the creative folks involved to come up with something new.

The new Paranormal Activity film, which has yet to be given a full title, was initially postponed owing to the Covid pandemic, but was later confirmed to have a March 4, 2022 cinema release date. Later, Paramount withdrew Paranormal Activity from its timetable, opting instead for a Paramount+-only release. The release date had been thought to remain March next year but it seems it’ll be here in time for Halloween. 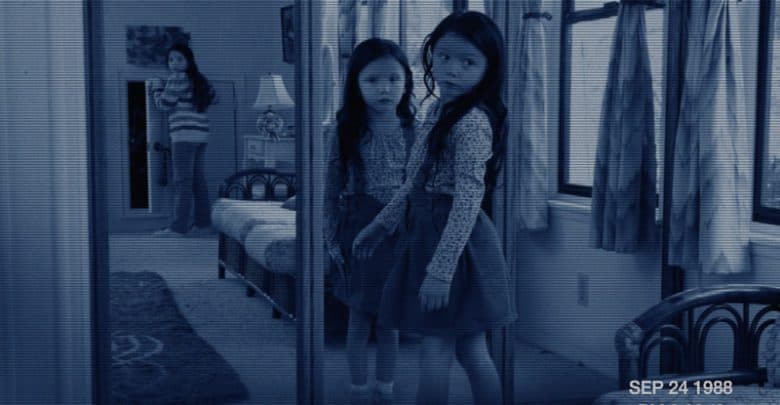