Rise And Fall Of Deus Ex

Deus Ex might be one of the grandest franchises ever created. Deus Ex has been captivating fans as a pioneer in the representation of the cyberpunk genre in video games from its initial introduction more than 20 years ago.

With Deus Ex, you have the option to play anyway you like, whether you like to sneak, sabotage, or shoot. But as this franchise gained popularity, things started to go south, and we will be going into detail about that today. 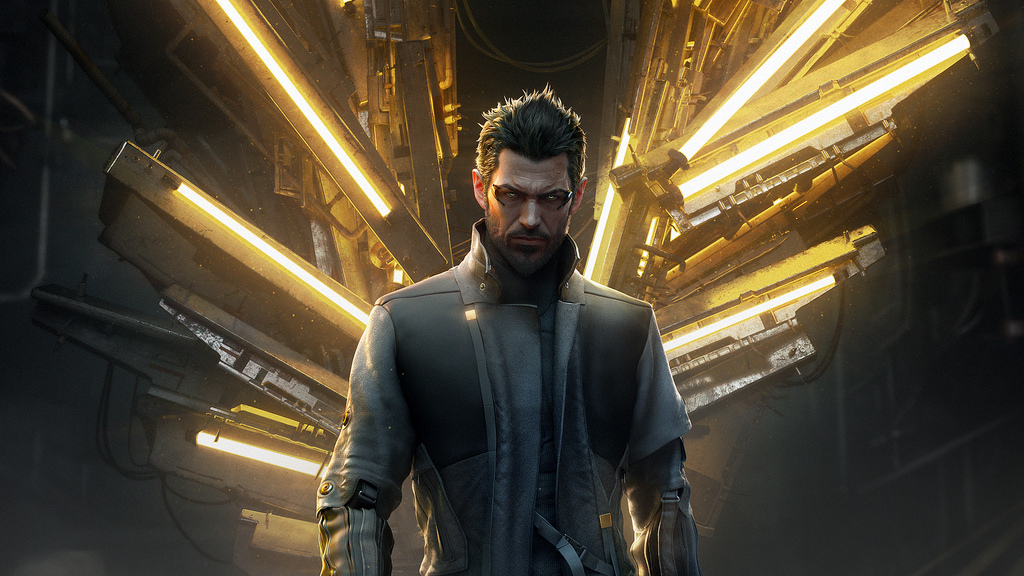 The Deus Ex franchise includes related publications and first-person role-playing games. The video games and print books linked to the series have been referred to as “Deus Ex Universe” since 2013. The first two games were developed by Ion Storm and published by Eidos Interactive. Square Enix acquired the Deus Ex trademark as a result of Square Enix’s 2009 acquisition of Eidos Interactive. Following the demise of Ion Storm, the burden of reviving the series fell to the Eidos Montréal studio. In 2022, Eidos Montréal and the Deus Ex franchise were acquired by Embracer Group AB.

The series’ universe, plots, and graphics are all significantly influenced by the cyberpunk subgenre. It is set in a dystopian near future. The movies Blade Runner, Escape from New York, RoboCop, and many other futuristic fantasy stories served as inspiration for the series. Conspiracy theories like the Illuminati, Majestic 12, and Knights Templar are among them, as are claims that grey people exist and that Area 51 is the site of secret research.

While each Deus Ex game has a special attraction and plot, all of them tackle the strategies the global elite utilize to rule and shape society as a whole. Until the 20th century, the universe of Deus Ex does not dramatically diverge from the actual world. Advanced technology including artificial intelligence, transgenic organisms, and human advancements are present in the Deus Ex universe.

The majority of the games are set in fictitious recreations of actual places, such as New York City, Cairo, Detroit, and Prague. The Deus Ex universe has put out a few games throughout the main series – Deus Ex (2000) , Deus Ex: Invisible War (2003), Deus Ex: Human Revolution (2011), Deus Ex: Mankind Divided (2016).

Deus Ex has now entered its second break, and there is no sign that production will ever resume. This is sad considering Deus Ex has the ability to fill some of the voids left by other cyberpunk titles. In light of this, we’re wondering if a new Deus Ex product will ever be released. Deus Ex earned almost universal praise from critics; it now has a Metacritic score of 90. Deus Ex received positive reviews for its gameplay and role-playing elements, however, some commentators criticized the game’s voice performance and aesthetics.

Deus Ex would go on to win 30 separate “Best Of” awards in 2001 despite these small drawbacks, and it is now regarded as one of the best video games ever created. A sequel was obviously inevitable given the phenomenal popularity of the first Deus Ex, and Ion Storm started work on Deus Ex: Invisible War right away.

The majority of the initial game’s production crew returned for the sequel, along with some of the personnel that assisted with the PS2 port. Those team members were extremely helpful while Invisible War was being designed for the PC and the early Xbox. The Deus Ex series unexpectedly took a break after the launch of Invisible War. Since several Deus Ex games were in development between 2003’s Invisible War and the ultimate debut of Deus Ex: Human Revolution in 2011, even though Warren Spector had departed Ion Storm, it wasn’t anyone’s plan for there to be a significant time lag amongst releases.

Insurrection and Deus Ex 3 were two projects that Ion Storm attempted to create, while Deus Ex: Clan Wars, a multiplayer game by Crystal Dynamics, was actually released as Project Snowblind. Tragically for those editions of the third Deus Ex game, Ion Storm’s founders Eidos Interactive closed the company in 2005 due to financial problems, and the Deus Ex series was shelved for a few years. Following the establishment of Eidos Interactive’s Montreal office in 2007, the small group of employees there went on to create Deus Ex: Human Revolution. Square Enix published subsequent Deus Ex titles under their label after the Japanese publisher acquired Eidos Interactive in 2009.

Deus Ex: Human Revolution’s production was primarily led by personnel who had never before worked on the Deus Ex series, which posed certain difficulties for the game’s production. Despite the fact that Human Revolution was a prequel/soft reset for the franchise, the development team believed that the game must adhere to the fundamental ideas of the first Deus Ex game. It was announced during the Deus Ex: Universe presentation that a brand-new, high-end PC and console game was on the way.

The video game Deus Ex: Mankind Divided was finally released in 2015, but controversy virtually immediately followed. Due to the events of Human Revolution, the premise of the game depicts supplemented individuals as second-class residents. However, Mankind Divided’s depiction of this conflict, using phrases like “Aug Lives Matter,” angered some players. The development team later explained that this was an unfortunate circumstance. 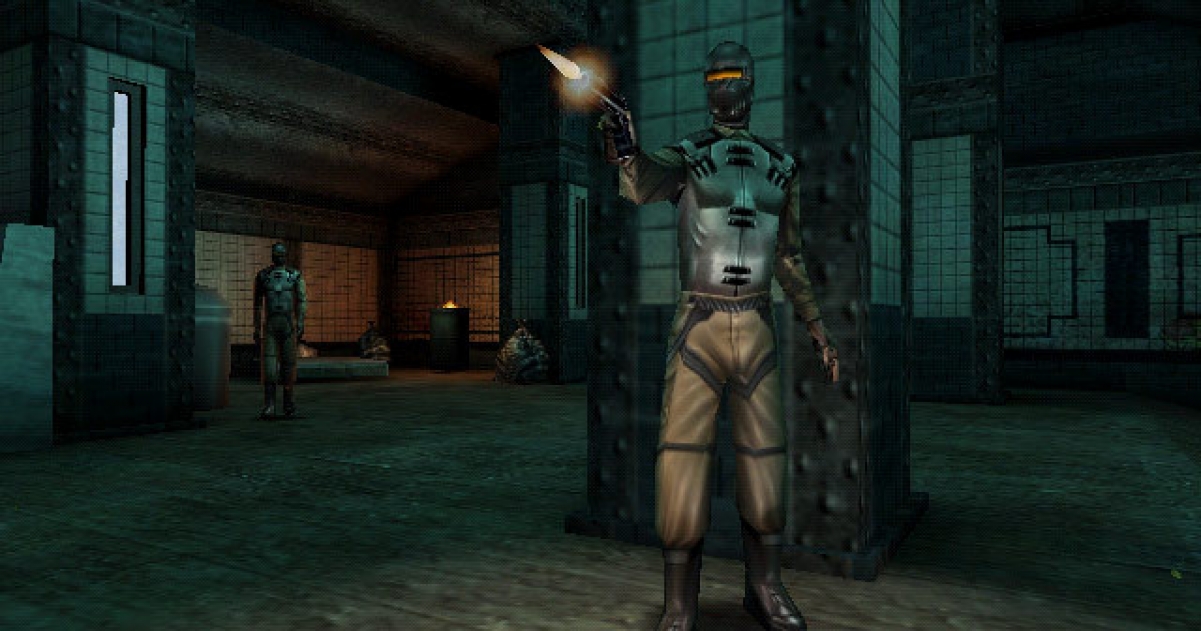 Nevertheless, there is still optimism for the Deus Ex franchise because Square Enix just leased a sizable portion of their western game production business to Embracer Group for just $300 million, which is still a remarkably low price. This comprises franchises like Legacy of Kain, Tomb Raider, and Deus Ex, as well as developers like Crystal Dynamics and Eidos Montreal. In addition, Embracer Group has said they’ll even consider reviving old franchises, which has been their strategy with companies like THQ Nordic.

Although Embracer Group’s acquisition of Square Enix’s studios and copyrights isn’t a direct indication that we’ll get a new Deus Ex game, it would have been irresponsible for the new owners to have kept the franchise in a cage at this point given how well-known and lucrative it is. We’ll simply have to wait and see what Embracer has in store for the Deus Ex series—among other things—in the upcoming years.