Sissy is a new horror comedy from Australia that is currently screening at Fantasia 2022. Aisha Dee stars as the title character, a young woman dealing with serious personal issues. Full of heartbreak, tragedy, dark humor, and bloody slasher moments, it’s an amazing film that should not be missed.

When her problems start to manifest in horrific ways, she must face her fears and confront the situations that are haunting her. Dee is absolutely amazing in the role, delivering a powerful performance that will stay with you long after the credits roll. If you’re looking for a new horror film to keep you up at night, Sissy is definitely one to check out.

Sissy is an upcoming thriller film directed by Hannah Barlow and Kane Senes and starring Aisha Dee, Yerin Ha, and Lucy Barrett. The film follows best friends Cecilia and Emma, who reconnect after a decade apart and end up stranded in a remote cabin with Cecilia’s high school bully.

Sissy is a suspenseful and ultimately empowering film about female friendship and survival. Barlow and Senes co-wrote the script for Sissy, which was inspired by their own experiences with bullying. They wanted to explore the lasting effects of bullying and how it can shape someone’s life. Dee, Ha, and Barrett give strong performances as the three lead characters. The chemistry between Dee and Ha is particularly believable, making their friendship feel real and relatable. It’s a must-see for fans of thrillers.

Cecilia, better known to her followers as Sissy, has it all. With over a million followers on social media, she is one of the most successful influencers in the world. Her life consists of traveling to exotic locations, being gifted luxury items, and attending glamorous parties. However, all of that changes when she runs into her ex-best friend at a cafe. Her former friend, who is now getting married, invites her to come on her bachelorette weekend.

Reluctantly, Sissy agrees to go. Little does she know that the bride has also invited her childhood bully. When Sissy arrives at the remote cabin they are staying in; she realizes that she is in for a long weekend. She is forced to face her past head-on with no signal and no way to leave. As the weekend goes on, Sissy starts to enjoy herself. She begins to remember why she was friends with her former friend in the first place. And she starts to hatch a plan for revenge against her bully. By the end of the weekend, Sissy has learned some important lessons about friendship, forgiveness, and herself. 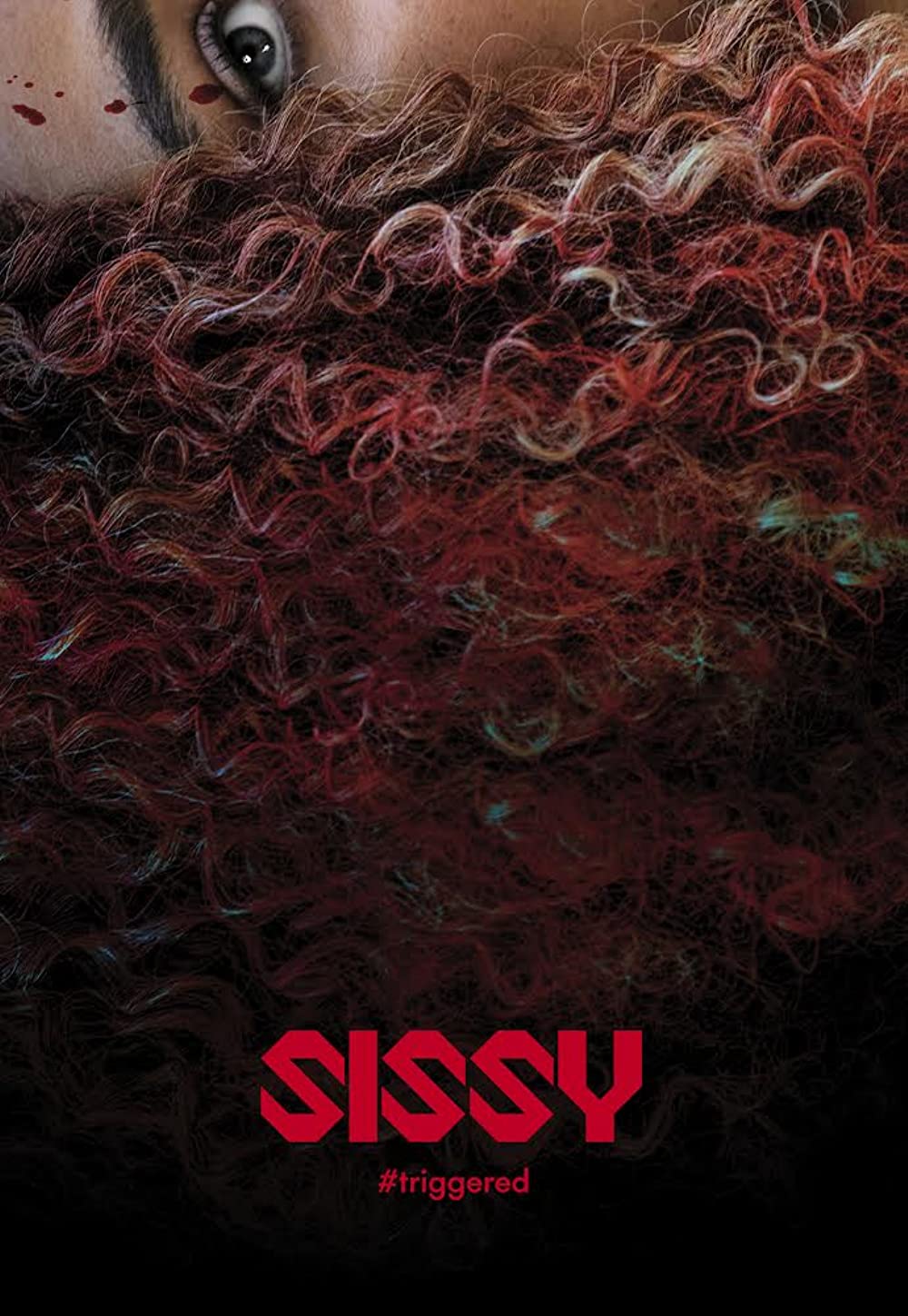 Shudder will release the show on 29 September. Shudder is known for its horror-centric programming, so fans of the genre will definitely want to check out Sissy.

No, the show will not be released on the platform. Other comedies on Netflix are The Office, Parks and Recreation, Brooklyn Nine-Nine, Arrested Development, and Friends.

Amazon Prime will not premiere the show, Sissy. Some popular horror shows on Amazon Prime that you can watch include The Walking Dead, American Horror Story, Stranger Things, and The Haunting of Hill House.

Hulu will not premiere the show, Sissy. However, there are other comedies on Hulu, like It’s Always Sunny in Philadelphia, Rick, Morty, Big Mouth, and Solar Opposites.

If you have a Shudder subscription, you can watch Sissy for free on the platform. Sign up for a free trial if you do not have one. You’ll need to enter your credit card information, but you can cancel before the trial period is up.