Star Wars Jedi: Survivor – Everything We Know So Far

Visualize this situation. You are probably the most dangerous person in the universe. Your cloak conceals the protagonist of the story – a blue lightsaber that you will use throughout the game to kill a lot of stormtroopers – despite the fact that you spend all of your time deconstructing wrecked Star Destroyers for components.

In a franchise that is no less than an all-time classic, we will be discussing a game today that has the potential to be revolutionary for both its fan base and other players. 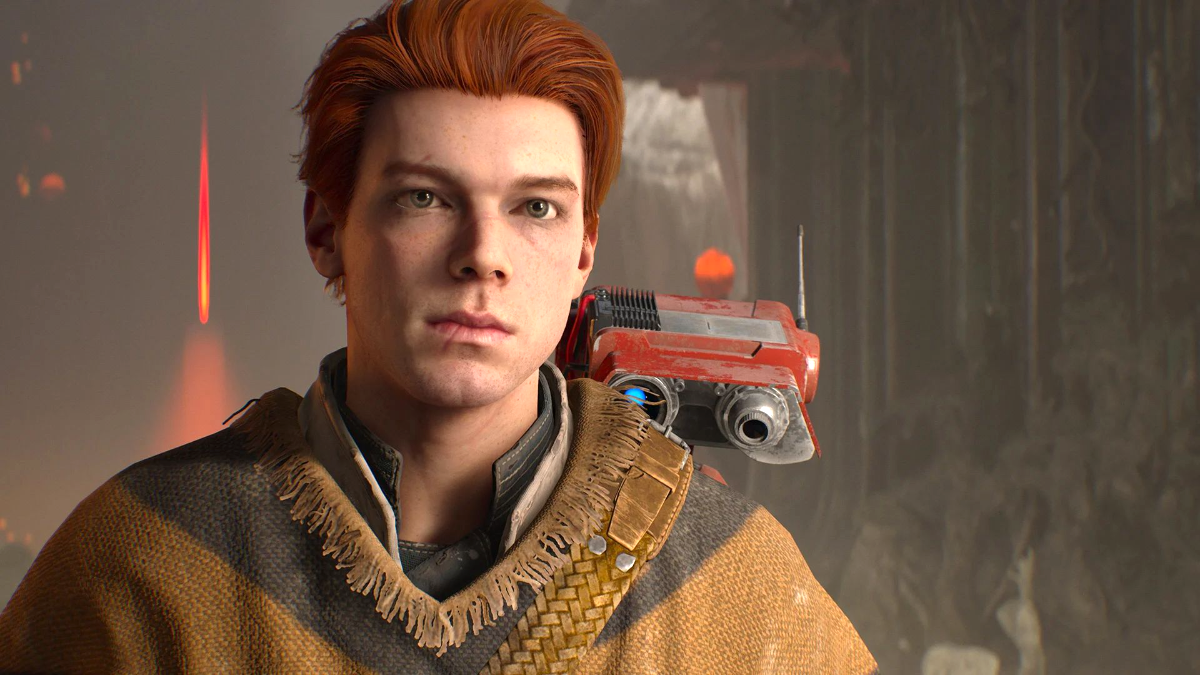 The events of Star Wars Jedi: Fallen Order are continued in Star Wars Jedi: Survivor five years later. Cal Kestis continues to feel the pressure of being one of the galaxy’s last surviving Jedi, and he must constantly keep one step above of the Empire’s relentless pursuit. Jedi: Survivor, created by the seasoned Respawn Entertainment team, will build on the well-known Star Wars tales, universes, and characters as well as the exhilarating action initially found in Jedi: Fallen Order.

Star Wars Jedi: Survivor is being developed for the most recent generation of gaming technology to give gamers everywhere a richer and more extensive Star Wars journey. Millions of “Star Wars” gamers were delighted to see a preview of this direct sequel to “Jedi: Fallen Order,” one of our top picks for the finest Star Wars video games ever, within the Anaheim Convention Center, which revealed exciting plot information for the future game. As a third-person adventure game, “Fallen Order” was first unveiled at Star Wars Celebration 2019 and received a lot of positive press when it was released that fall. In 2023, the sequel is slated to be available in stores.

Even though the game was a commercial and critical success, EA’s response was too little, too late, as LucasFilm revealed in 2021 that the company would no longer hold the exclusive privileges to the science fiction franchise and that other enterprises would now be able to create their own “Star Wars” games.

Even though there are other “Star Wars” initiatives out there, it appears like EA is still committed to the franchise and will soon release “Star Wars Jedi: Survivor,” a follow-up to the hugely popular “Star Wars Jedi: Fallen Order.” But what details about this hotly awaited successor are available, and what can gamers expect as they get their hands on it?

When it was formally introduced at the 2022 Star Wars Celebration, no particular release date was given, but it was guaranteed that “Star Wars Jedi: Survivor” will be available sometime in 2023. According to the advertising, the game will only be accessible on the Xbox Series X|S, PlayStation 5, and PC systems and appears to be a next-generation exclusive. Fans first learned about the “Fallen Order” followup in 2020, so the game has probably been in production for a while. EA made the decision to drastically alter how it would handle “Star Wars Jedi: Fallen Order.”

With “Star Wars: Battlefront” and its successor 2,” EA had mostly concentrated on cooperative interactions prior to its creation. EA made the infamous decision to designate single-player games “done” around this time. Fans were let down by both “Battlefront” games, thus it appears that EA has since retracted that statement and given Respawn Entertainment the task of developing a single-player “Star Wars” experience, which eventually became “Star Wars Jedi: Fallen Order.”

The “Dark Souls”-inspired action required clever approaches to foes and adversaries as well as the discovery of “Meditation” locations that would replenish Cal’s resources at the expense of adjacent vanquished opponents respawning. No gameplay for “Jedi: Survivor” has been made available as of yet. But if one had to guess, it’s probably safe to say that it won’t stray too far from its contemporaries, given the popularity of games like “Fallen Order” as well as more current hits like “Elden Ring.” 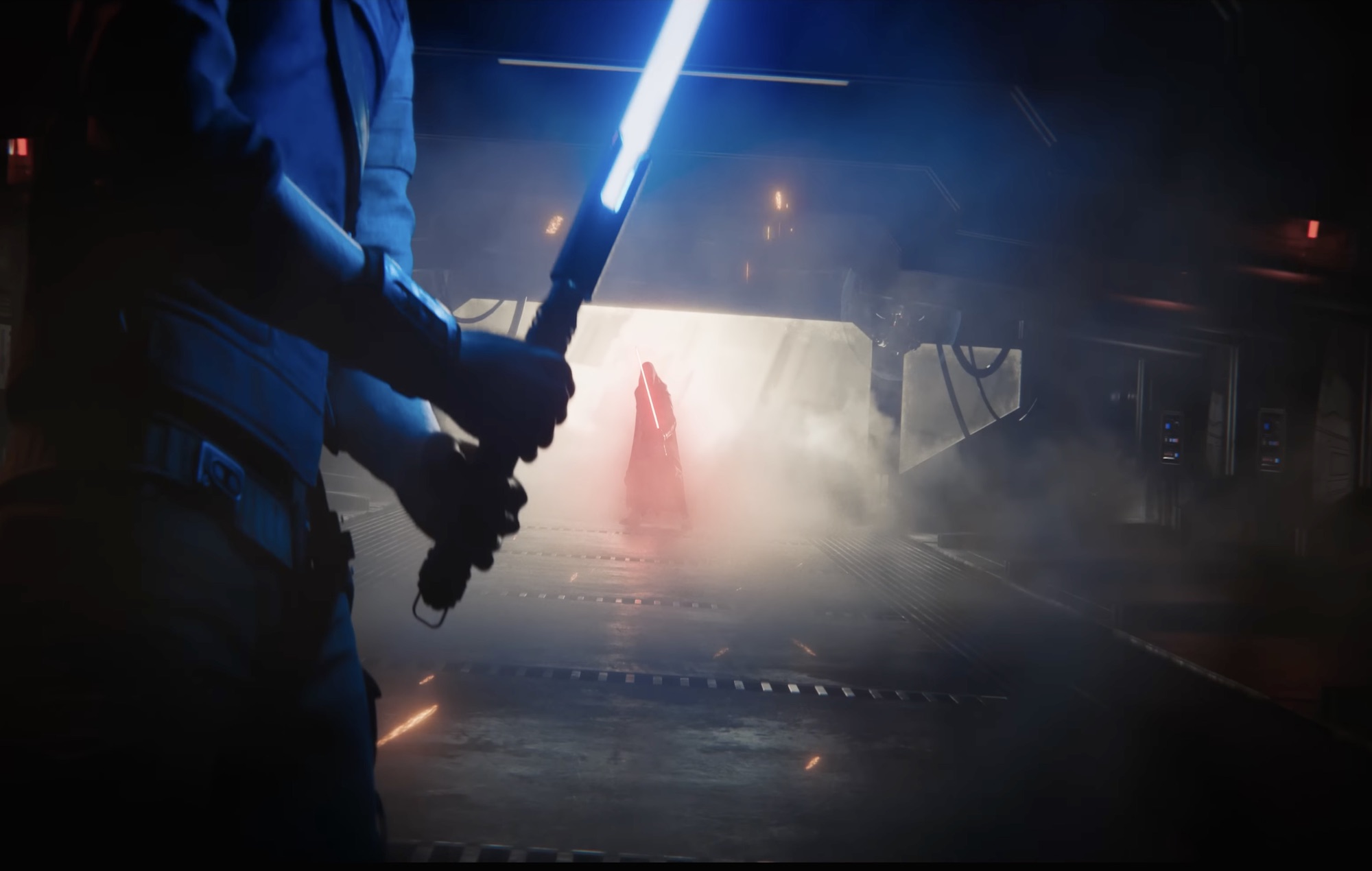 Respawn may have had a legitimate reason for modeling Cal Kestis’ appearance so closely after Cameron Monaghan. With its events that take place at the same time as the Andor and Obi-Wan Kenobi Disney+ episodes, Star Wars Jedi: Survivor is planned to take place during such a significant time in the Star Wars chronology.

The rumors that Monaghan’s Kestis will appear in Obi-Wan have been floating for weeks, and they were further fanned when Ewan McGregor stated that his Disney+ program must “match up” with the incidents and mythology from the video games. Given the importance of The Inquisitors in the Star Wars Jedi video games and the fact that in the Obi-Wan Kenobi series, Obi-Wan meets with the remaining Jedi, some degree of overlap appears probable.

As of now this is all that we have been made aware of regarding this potential firecracker of a game. Despite the eagerness, the fans have been showing lately for this installment. Unfortunately, we would have to be patient and expect quality rather than quantity in due time (we wouldn’t mind both either), and the force is sure to be with you on this one.