Through Freestyle Digital Media, this WWII documentary debuts in a few theatres in June and on TVOD/digital platforms starting on August 16th, 2022.

Is “Syndrome K” based on a true story? 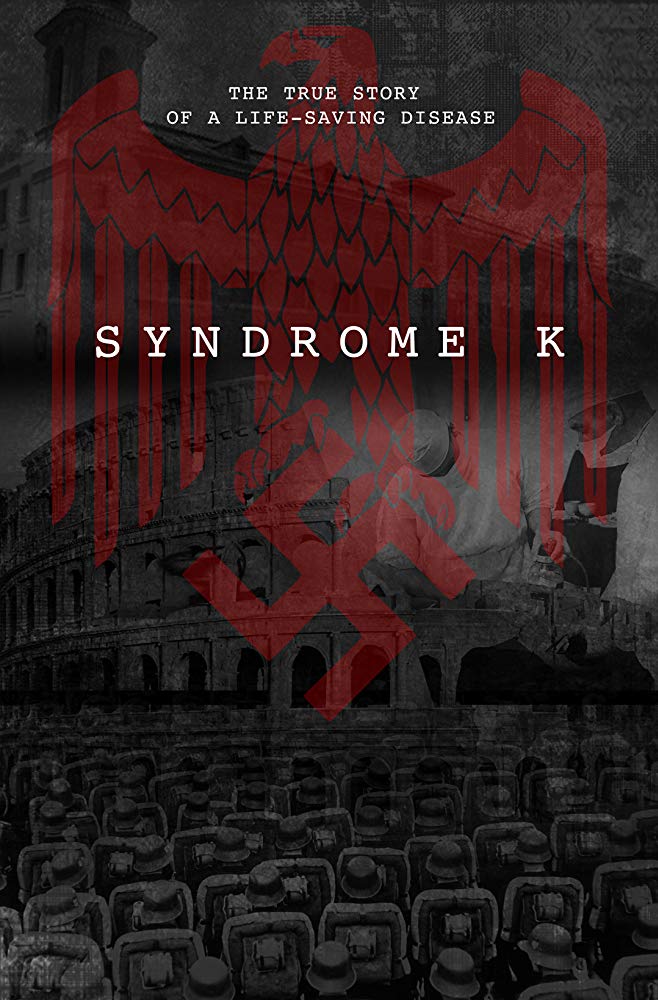 “Syndrome K” is a true story.” Stephen Edwards, the famed “Requiem for My Mother” composer and musical collaborator on Oscar-winning films including “Nomadland” and “Dallas Buyers Club,” has created a second documentary, titled “Syndrome K.”

Adriano Ossicini, Giovanni Borromeo, and Vittorio Sacradoti, three Roman Catholic doctors, invented a very dangerous, extremely imaginary illness called “Syndrome K” during the Holocaust to hide Jews from the Nazis at a hospital connected to the Vatican during World War II. On October 16, 1943, when more than 1,000 Jews from Rome’s Jewish Ghetto were sent to Auschwitz, many more Jews sought safety in the Fatebenefratelli Hospital, which was situated across the Tiber from the Ghetto. Syndrome K proved to be a lifesaving treatment for these Jews.