Director Taika Waititi has his sights set on delivering a live-action adaptation of the 1988 cult smash-hit Akira to the big screen, not content with contributing his own vision to tentpole brands like Marvel and Star Wars.

Waititi was recently asked if there was any chance of seeing Akira, ever, after languishing in development hell for what feels like a lifetime. Thankfully, the director is unwavering in his resolve. He stated that he is still striving to make it and has no intention of giving up.

With preparations for a live-action Akira stretching back to 2002, it’s difficult to blame Taika Waititi for giving up. The new Akira adaptation was handed around to a number of filmmakers before arriving in the hands of Taika Waititi, the director of Jojo Rabbit. However, due to Waititi’s return to the MCU with Marvel’s Thor: Love and Thunder, Akira was forced to be postponed once more. 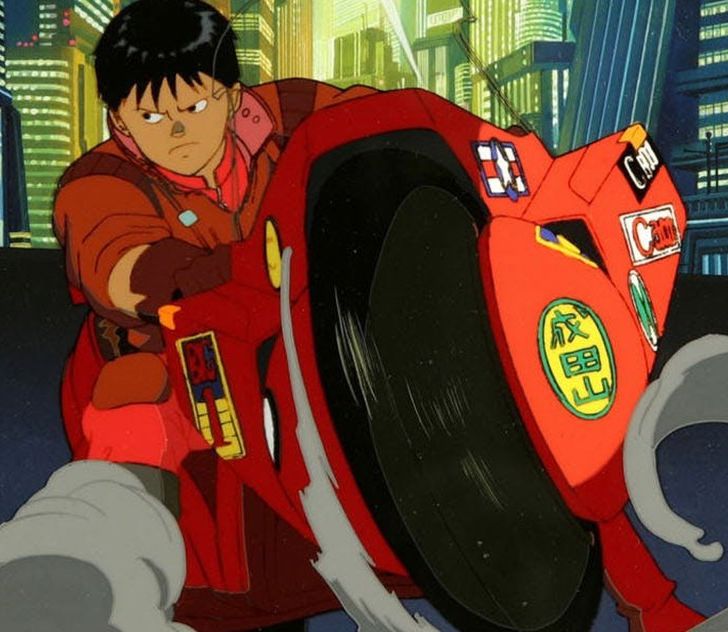 RELATED: Marvel Should Take Notes From The Mummy Franchise On How To Have Strong Female Leads

Akira is one of the most well-known instances of modern Japanese animation and one of the most acclaimed animation feats of all time. Akira is based on Katsuhiro Otomo’s 1982 manga of the same name. It was directed by Otomo, produced by Ryhei Suzuki and Shunz Kat, and written by Otomo and Izo Hashimoto.

This cyberpunk adventure takes place in Neo-Tokyo, a post-apocalyptic city. When Biker Kaneda tries to rescue his friend Tetsuo, a teen-age child who is exposed to an unknown energy source and gains telekinetic powers, he finds himself at the centre of a struggle that threatens to destroy the globe.

The Akira remake has been in the works for nearly two decades, and despite numerous delays, both Warner Bros. and Taika Waititi appear devoted to seeing it through, no matter how long it takes. Despite his recent announcement that he does not want to abandon his intentions for Akira, Waititi has previously stated that, while he intends to stay engaged, he may not be the director. 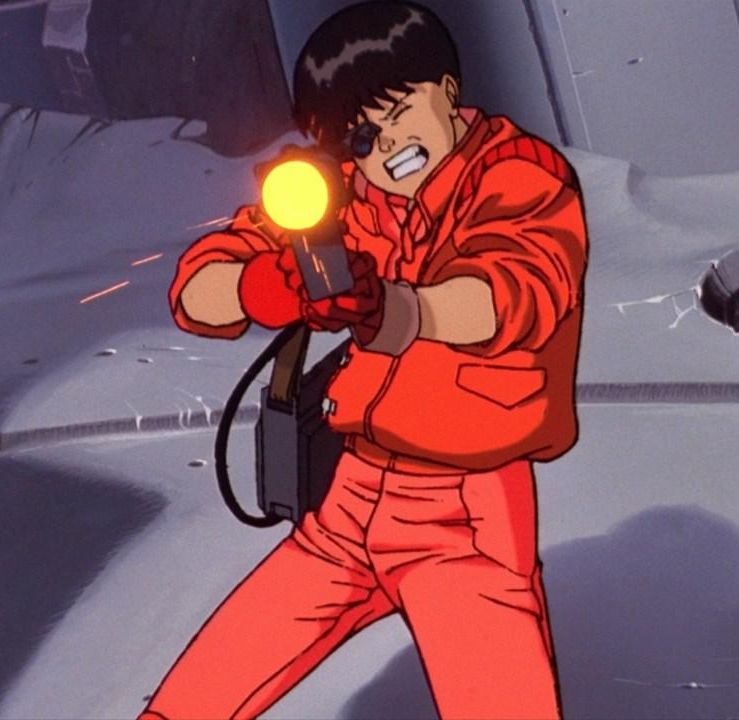