Chad Michael Murray of One Tree Hill and Riverdale is shown stalking and killing as infamous serial killer Ted Bundy in the first trailer for Ted Bundy: American Boogeyman. Murray, who delivers his lines with a gravelly voice and a continuously changing hair and moustache style, is clearly attempting to distance himself from the soft-edged heartthrob character and instead resemble the monster who was previously dubbed The Campus Killer as much as possible.

Daniel Farrands wrote and directed the project, which stars Chad Michael Murray as Bundy, Lin Shaye and Holland Roden round out the essential cast. Lucas Jarach, Daniel Davila and Farrands are producing American Boogeyman, with executive producers being Alan Pao and Luke Daniels. 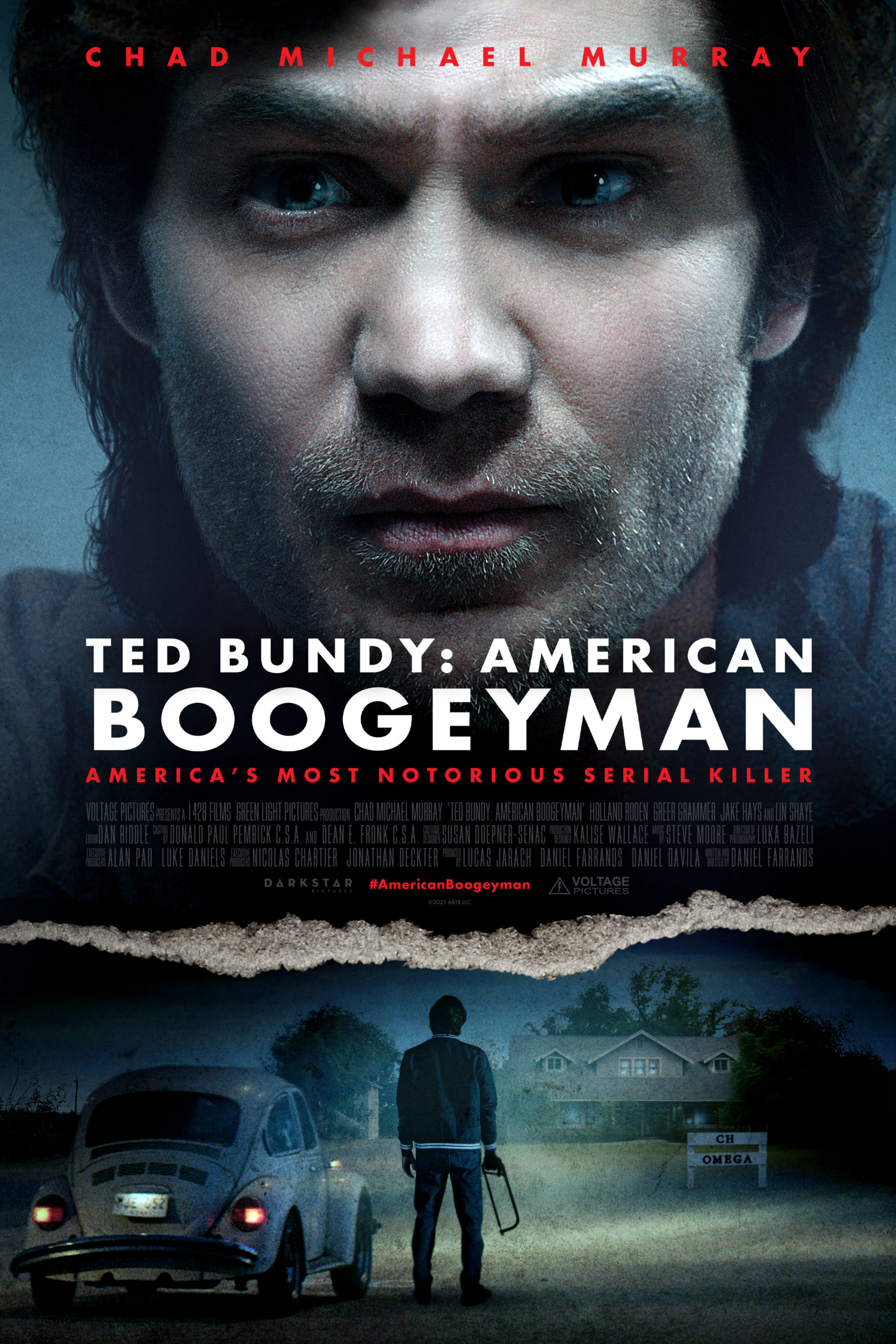 RELATED: Coming Home In The Dark Is Now Coming To Cinemas And VOD Platforms

In Ted Bundy: American Boogeyman, a spectre roams the highways of a gritty and decadent 1970s America, detailing both the killings and the chase to arrest him. Ted Bundy is on the lookout for his next victim, and the intrepid female detective Kathleen McChesney, played by Holland Roden, of the Seattle Police Department and rookie FBI profiler Robert Ressler, played by Jake Hays, the federal agent who popularised the term “serial killer,” are on the hunt for him. This is the true account of the manhunt that led to the capture of America’s most feared boogeyman.

Chad Michael Murray may appear to be an unusual choice for the role of the serial killer, but the studio had faith in him from the start. Jonathan Deckter, president and COO of Voltage Picturessaid that Ted Bundy is a fascinatingly polarising character who is the true personification of evil. Bundy’s charm and seductive personality, attributes that the legendary killer exploited to win the trust of his victims and society, are expertly captured by Murray.