The Walking Dead Finally Comes To An End

The Walking Dead” will conclude with a two-year eleventh season, spanning 24 episodes, in 2022, bringing the long-running AMC series to a close.

The Final Season will premiere on Sunday, August 22, 2021, with eight brand new episodes in the first batch of Season 11 episodes. The first scene from the final season, in which the group is surrounded by sleeping walkers, was released today by AMC. Everything is fine until Daryl injures his arm and a single drop of his blood awakens the sleeping dead. 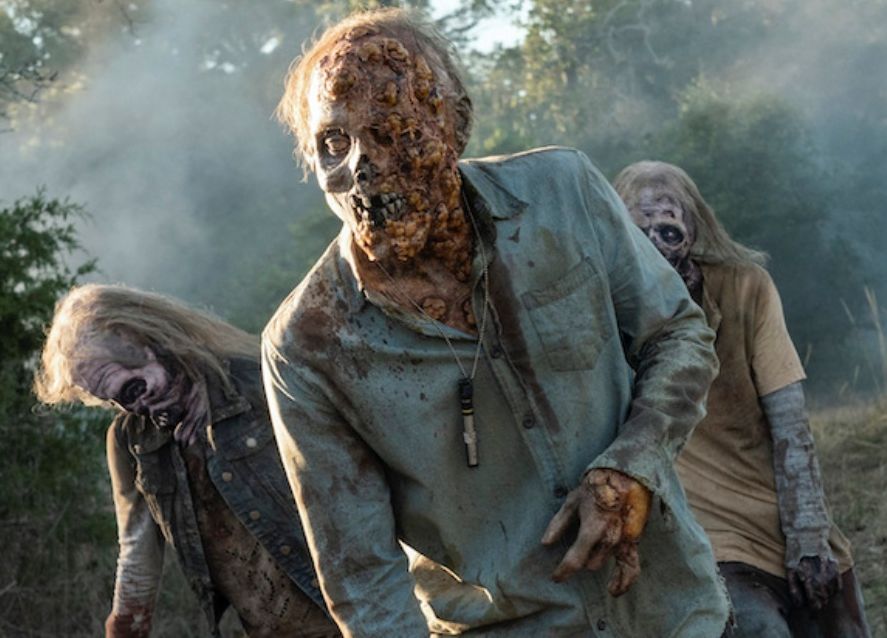 RELATED: Where Does Annabelle 2 Factor Into The Conjuring Timeline?

Previously on The Walking Dead, the survivors battled old demons and new challenges, with friendships and relationships failing as a result of the apocalypse’s escalating collateral damage. Alexandria has already been seriously harmed, and reduced to a shell of the home it once was as a result of the Whisperers’ violence and destruction.

Now all who dwell in Alexandria will have to work to refortify it and feed its growing population, which includes survivors of the Kingdom’s fall and Hilltop’s burning. It also includes Maggie and her new group, the Wardens. There are more people in Alexandria than the city can feed and protect. As tensions increase over past occurrences, self-preservation rises to the surface within the devastated walls, their condition is grave.

They need to get more food while trying to repair Alexandria before it falls apart like so many other villages they’ve encountered over the years. But where and how do you do it? They must dig deeper than ever before, to find the effort and strength to protect their children’s lives, even if it means losing their own.

In the meantime, Eugene, Ezekiel, Yumiko, and Princess are still being kept captive by mystery soldiers who are members of a bigger and unforthcoming group, unbeknownst to people in Alexandria. We will just have to wait and watch!