Wanda Sykes is a gorgeous actress, a comedian who performs stand-up as well as a writer. Wanda Yvette Sykes was born in the year 1964 on March 7 in Portsmouth, Virginia, USA. Wanda pursued her graduation from Hampton University. 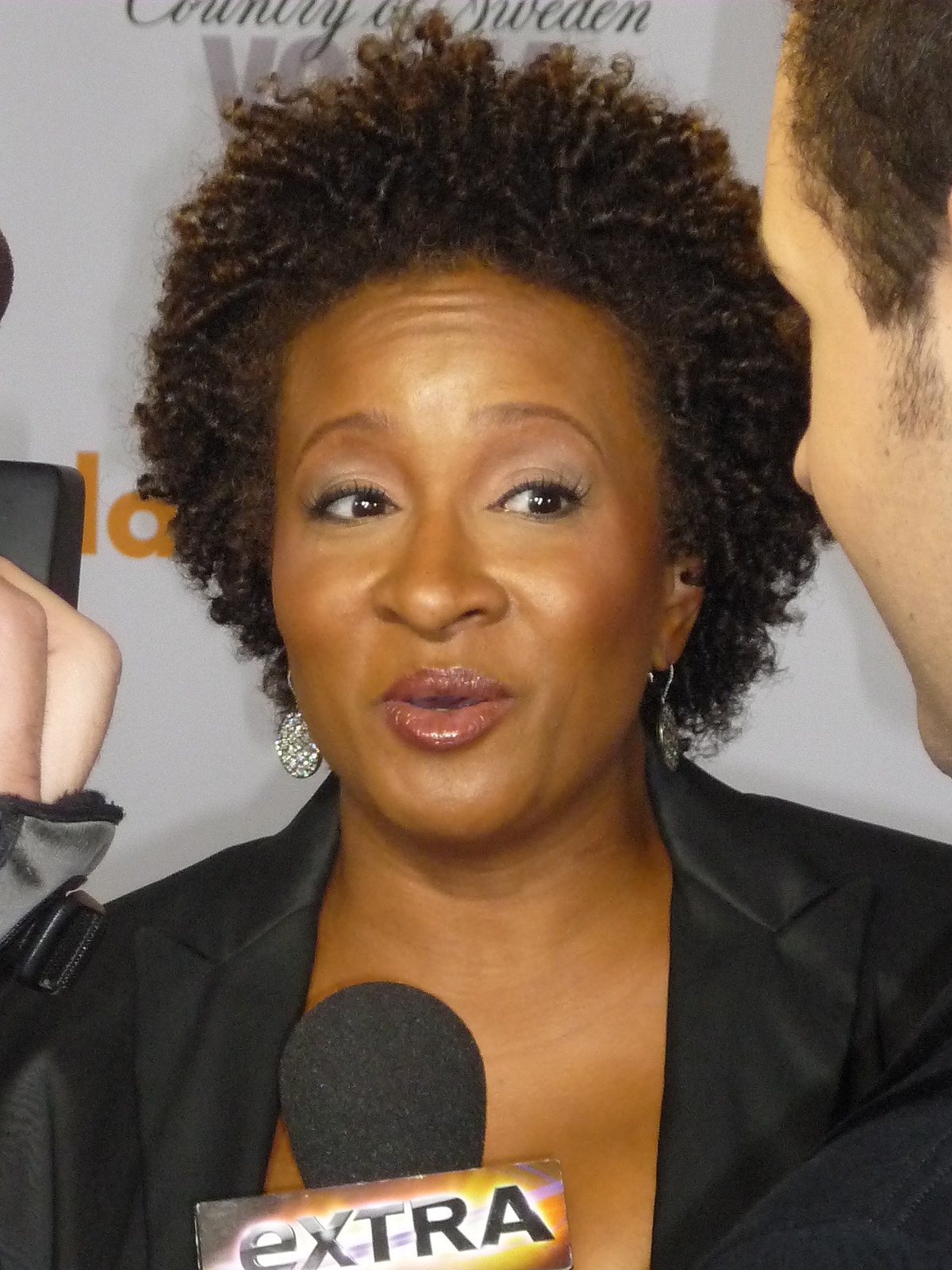 Wanda has been recognized as a writer primarily for working on The Chris Rock Show.

How did it all start for Wanda Skyes? 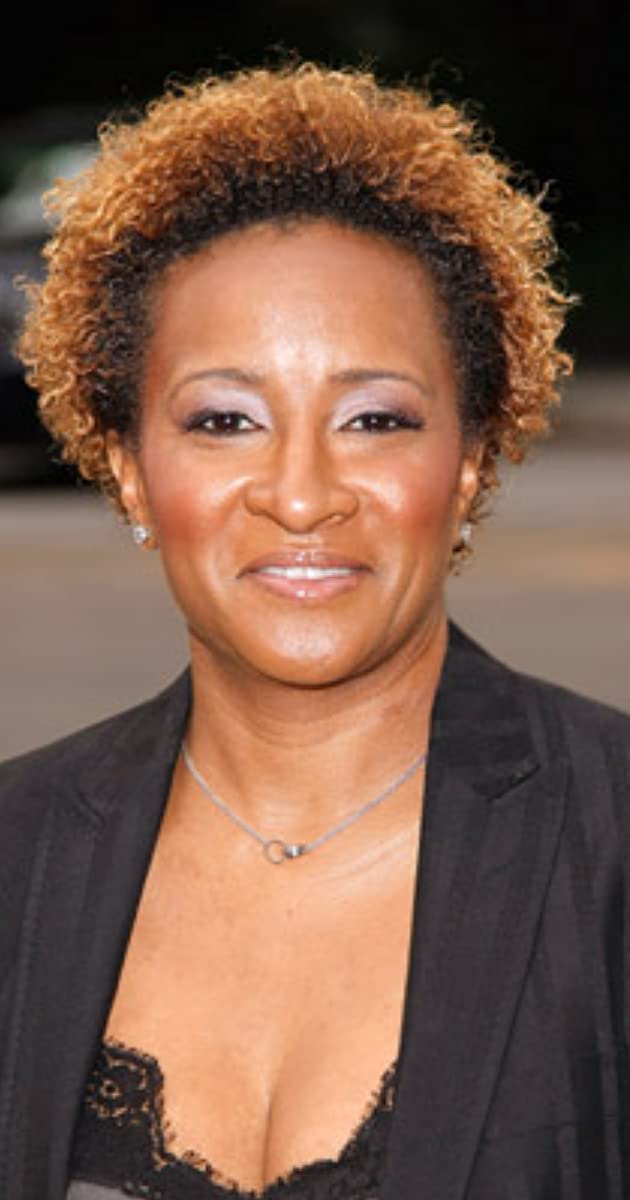 After completing her graduation from college, Wanda’s first job was to work as a contracting specialist at the National Security Agency (NSA) for five years. After some time, Sykes started her stand-up career at a Talent Showcase called Coors Light Super in Washington, DC.

Where has Wanda Skyes made her appearance in the TV series? 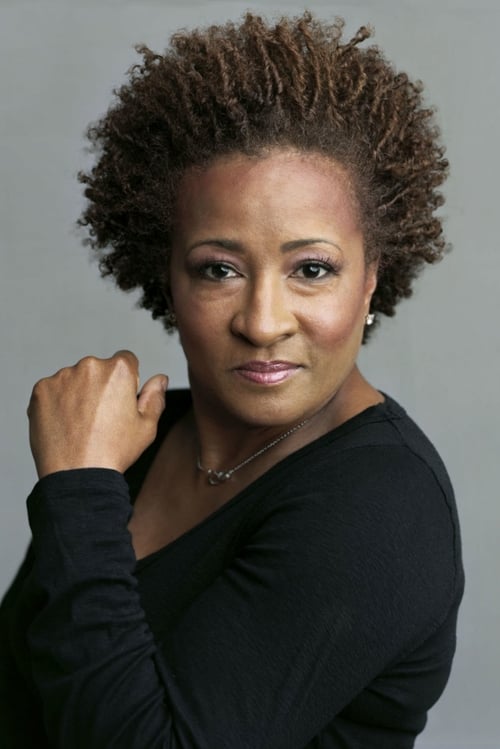 In the year 2004, Entertainment Weekly magazine anointed Wanda Sykes as the funniest people in America out of 25. Wanda has made her appearance in numerous TV series such as The New Adventures of Old Christine as Barb which aired from 2006 to 2010 on the CBS channel, HBO’s Curb Your Enthusiasm which has been aired since 2001, and ABC’s Black-ish as Daphne Lido which was released in the year 2015.

Wanda was cast to star in the Netflix original series called The Upshaws as Lucretia which was released in 2021. Wanda has even voiced characters in various animated movies such as Over the Hedge as Stella, Barnyard as Bessy, and Brother Bear 2 as Innoko all of which were released in 2006, Rio as Chloe the Canada goose released in 2011, and the subsequent movies of the Ice Age franchise as the character Granny which have been aired from 2012 to 2016, and UglyDolls as Wage which was released in the year 2019.

Who was married to Wanda Skyes? 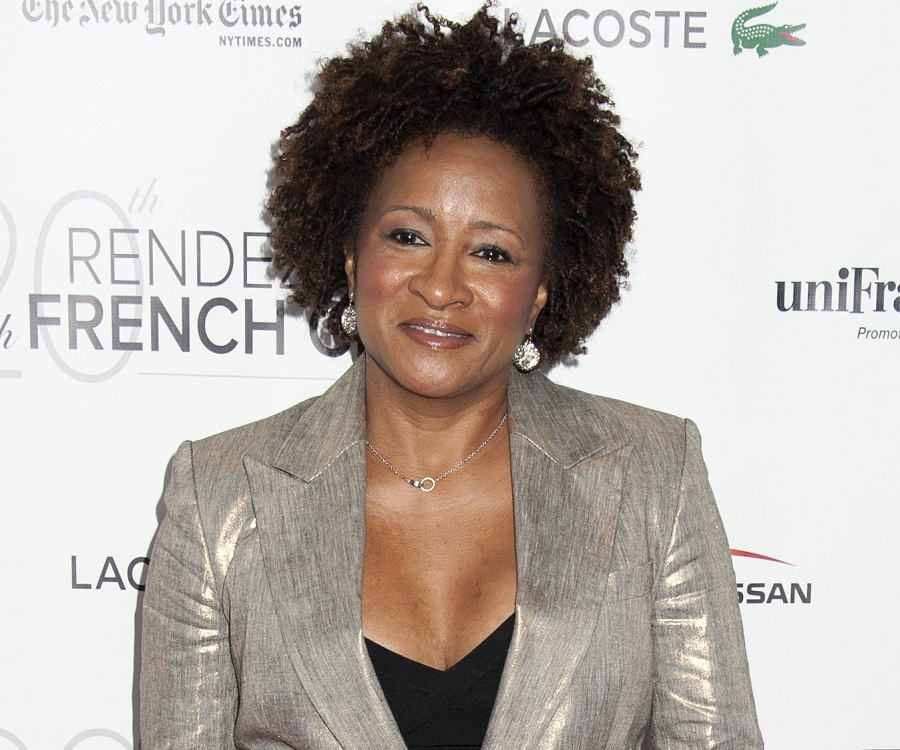 Wanda was married to Dave Hall from the years 1991 to 1998 who was a record producer. In November 2008, Wanda disclosed herself as a lesbian when she participated in the Las Vegas same-sex marriage rally concerning Proposition 8. In the same year 2008, Wanda Sykes got married to her gorgeous French wife Alex Niedbalski, whom Wanda met in the year 2006. Wanda and Alex welcomed their children in the year 2009. Alex gave birth to a pair of beautiful fraternal twins, a daughter whom they named Olivia and a son whom they named Lucas.