Where Can I Watch A Boy Called Christmas?

A Christmas fantasy film, A Boy Called Christmas is a reimagined story of Father Christmas. It is based on the 2015 book of the same name by Matt Haig. The movie is directed by Gil Kenan from a screenplay written by Ol Parker and Kenana himself.

The film, starring Maggie Smith, Henry Lawfull, Kristen Wiig, Sally Hawkins, Michiel Huisman, Zoe Margaret Colletti, among many others, tells the origin story of Father Christmas. He is an ordinary boy who sets on a missionto find his father, who left on a journey to find the mythical city of Elfhelm.

What is A Boy Called Christmas about?

Nikolas is an ordinary 12-year-old boy from Finland, who sets out on an extraordinary adventure into the snowy north, in search of his father. Accompanying the boy are his two loyal friends– a headstrong reindeer named Blitzen, and a mouse. Trudging for moths through the woods, Nikolas faces starvation, freezing, and hopelessness. 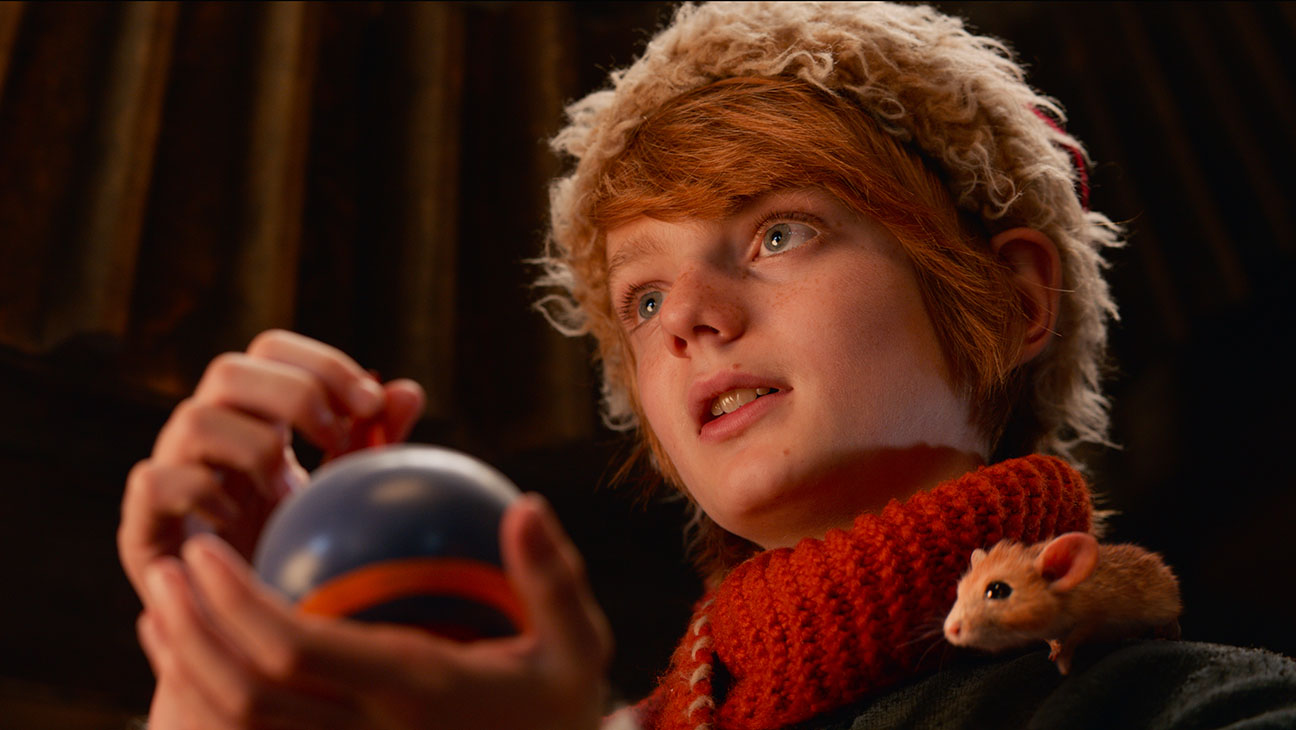 But he carries on with his journey to the elf village. However, once he reaches this magical land, the elves are not so welcome. Instead, they lock Nikolas in a tower. It is here he discovers that he is more than the simple boy he used to be.

The story proves that nothing is impossible, and all you have to do is believe. This spirited tale of who we today know as Santa Claus is filled with humor, action, and heart. Besides, who can refuse a bit of magic in the holidays?

Is A Boy Called Christmas on Amazon Prime?

Unfortunately, A Boy Called Christmas is not available on Prime Video. If you are a reader, however, do get your hands on the book by Matt Haig from Amazon. It will not disappoint you. However, if you want to watch the Christmas magic unfold on-screen, give the classic The Polar Express a shot.

Is A Boy Called Christman on Hulu?

Sadly, you will not find this tale of Santa on Hulu either. Christmas movie enthusiasts might have to settle for The Man who Invented Christmas on Hulu to keep themselves entertained on Christmas eve.

It is an insight into the life of the greatest novelist of the 19th century, Charles Dickens, and his story behind creating the iconic characters of Ebenezer Scrooge and Tiny Tim, and the inspiration behind them.

Is A Boy Called Christmas on Netflix?

A Boy Called Christmas is going to be available on Netflix from November 2021. A Netflix monthly subscription costs $8.99 for the basic plan and $15.99 for the standard plan and $17.99 for the premium plan. 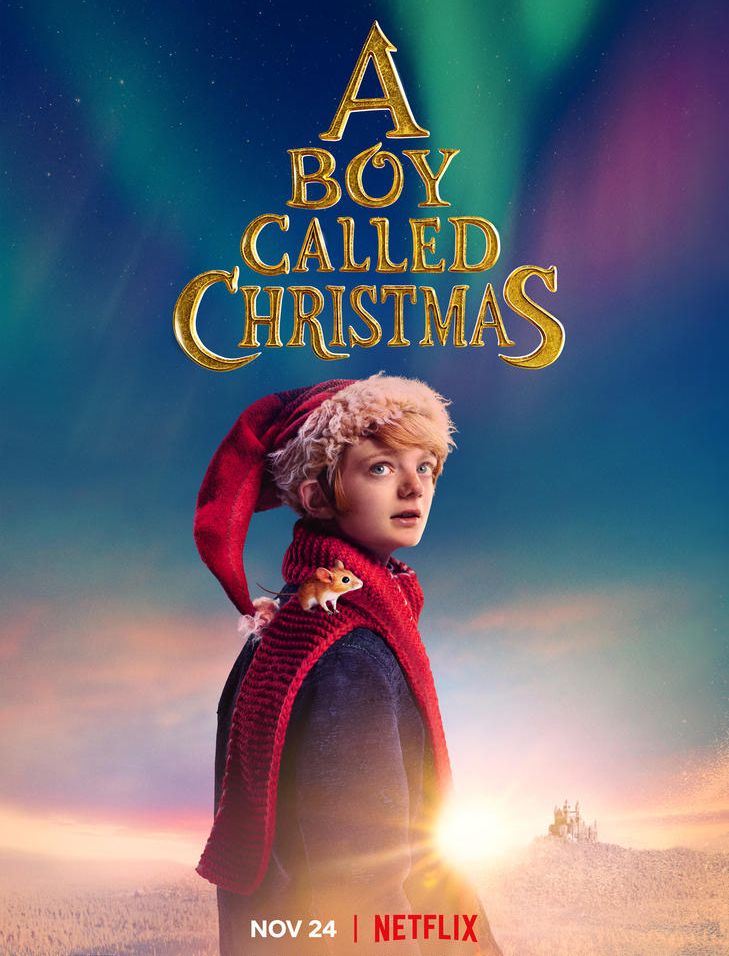 Depending on the plan you choose, you will have access to ultra-HD videos and the ability to stream on multiple devices at once. They also have a free 7-day trial option for time subscribers. You can catch the movies free of cost here if you watch them within the trial period. However, please do refrain from streaming movies illegally.