Where Can I Watch Bruised?

Berry told the Variety that she immediately saw herself in the role the first time she read the script. At the time she had already been training in mixed martial arts, as well as knowing a bit of judo, jujitsu, Tae Kwon Do, and kickboxing (which she had to know for the John Eick movie).

What is Bruised about?

Bruised tells the story of a disgraced MMA fighter, Jackie Justice, who finds redemption in the cage and rekindles her courage to face her demons when the son she had given up as an infant unexpectedly comes back in her life. 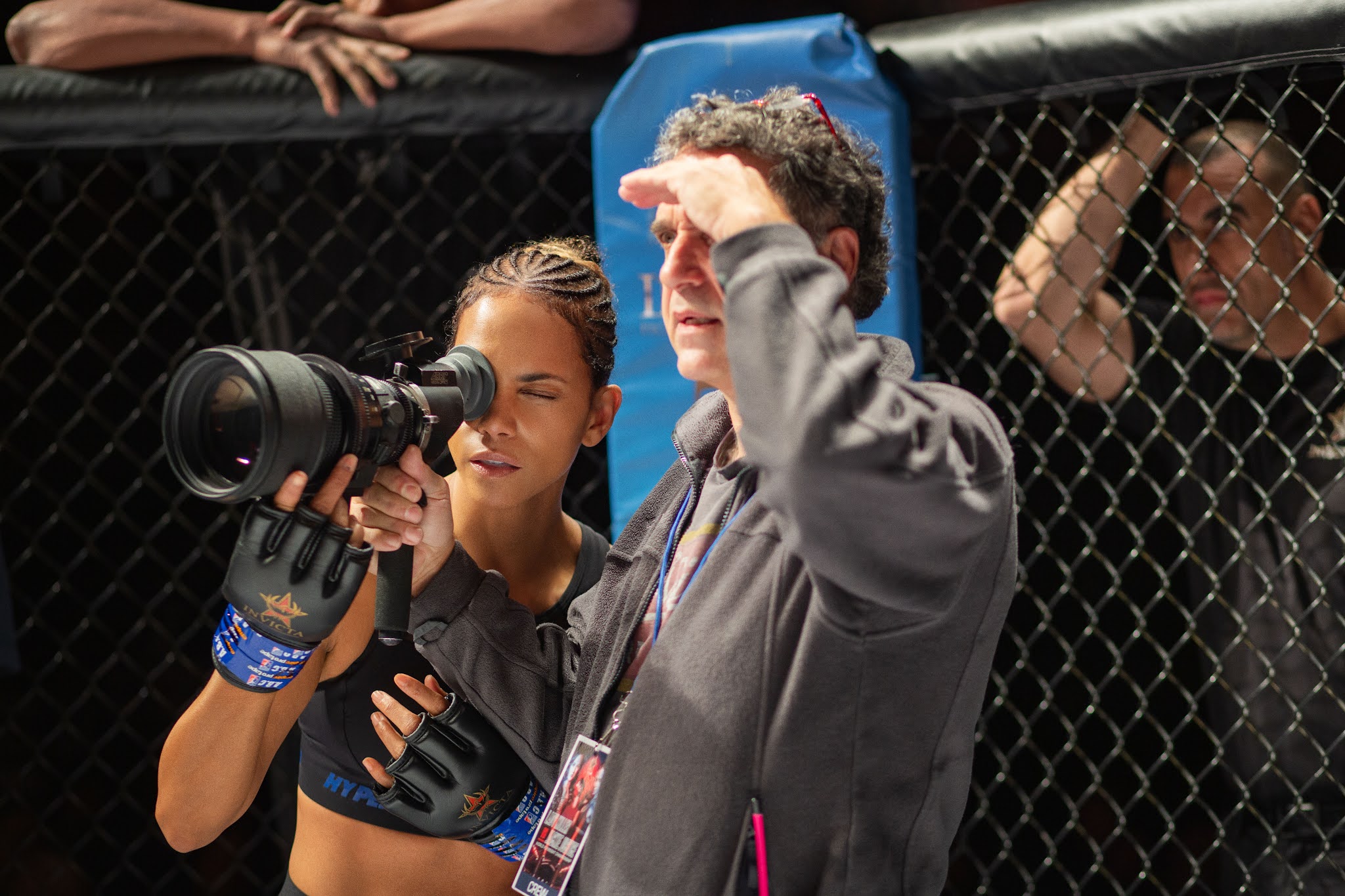 Years after quitting her sport after a humiliating defeat, burning with rage and regret, she is forced into a brutal underground fight by her manager and boyfriend. Here she catches the attention of a fight league promoter, who promises a life back in the Octagon.

While she fights in the ring, she also fights for the custody of her child in the court. This is an inspirational story of a woman who reclaims her power inside and outside of the ring, even when everyone has given up on her.

Is Bruised on Amazon Prime?

No, you will not find Bruised on Amazon Prime. However, if you are interested in sports movies, we have a few picks for you from this platform. Resurrecting the Champ takes us through the story of a legendary wrestler names Champ, who is now a homeless man.

A budding journalist rescues him from a bunch of thugs and in the process learns about his past. He writes an article about Champ hoping to resurrect his career. And, how can we forget arguably the best sports drama on Amazon Prime – Foxcatcher. It is the story of two estranged brothers and ex-Olympic wrestlers, who get hired by a multi-millionaire and how their lives change irrevocably by the end.

Is Bruised on Hulu?

Bruised is not a part of the current movie selections available on Hulu. However, a great substitute would be Warrior. Another of redemption in the ring, the story follows Tommy, who trains under his father, a retired wrestler for the biggest MMA tournament ever. However, soon Tommy learns that his opponent in the ring will be his brother.

Is Bruised on Netflix?

Bruised is scheduled to be released on Netflix on 24th November 2021. The confirmed date comes around 11 months after the film’s screening at the TIFF. Netflix, reportedly, offered $20 million for the distribution rights of the movie. 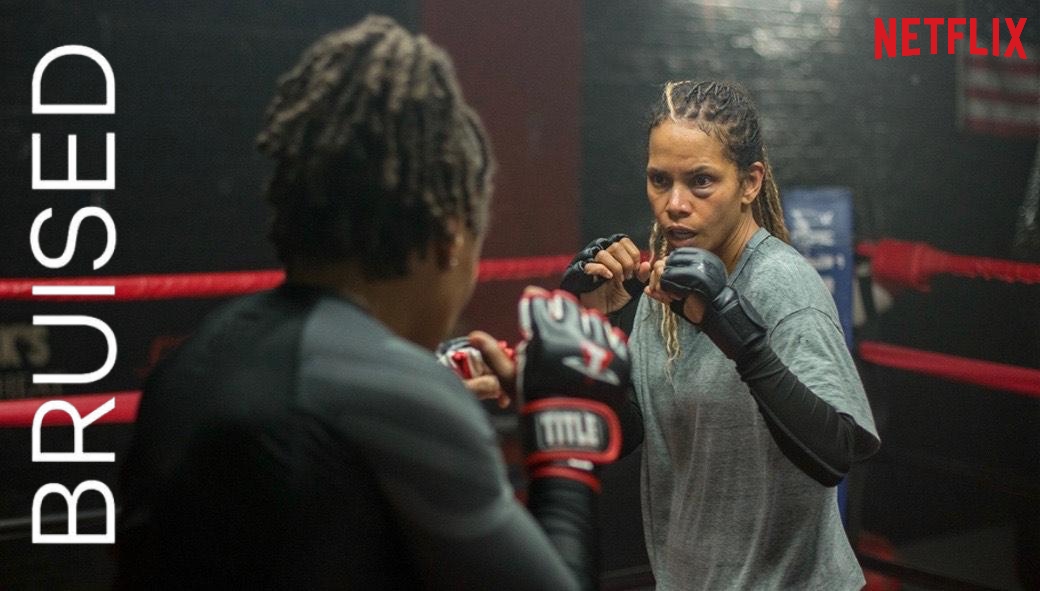 A Netflix monthly subscription costs $8.99 for the basic plan and $15.99 for the standard plan and $17.99 for the premium plan. Depending on the plan you choose, you will have access to ultra-HD videos and the ability to stream on multiple devices at once.

They also have a free 7-day trial option for time subscribers. You can catch the movies free of cost here if you watch them within the trial period. However, please do refrain from streaming movies illegally.