Where Can I Watch Ida Red?

Ida Red, a crime family drama, is written and directed by John Swab. Ida “Red” Walker is imprisoned for armed robbery, but she might not survive her terminal illness if she stays in. It is in this situation that she turns to her son for the last favor that could give her a chance to regain her freedom. The movie stars Melissa Leo in the title role, and Josh Hartnet as her son. Others in the cast include Frank Grillo, Sofia Hublitz. Deborah Ann Woll, Mark Boone Junior, among others.

The movie begins on a high tension scene where a truck carrying pharmaceuticals is pulled over at night by Wyatt Walker (Josh Hartnett) and his uncle (Frank Grillo), disguised as policemen. Bullets fly.

The scene then cuts to Wyatt visiting his mother in the prison, where she talks to him through coded messages about the heist and about getting rid of witnesses to tie loose ends.

To get his mother out on parole, he, along with his uncle, kidnap the parole board chairman Stuart Prince and use threats and an incentive of $100,000 cash to ensure Ida is out in a week. Before the anticipated release, Ida lets her son know about a major robbery that could give the family enough money to retire in luxury.

Is Ida Red on Netflix?

Netflix’s current catalog of crime thrillers does not feature Ida red.  Subscribers can give other movies from the list, such as The Good Liar, and Motherless Brooklyn a shot.

Is Ida Red on Hulu?

Hulu has several engrossing crime thrillers such as Coherence, High Rise, Gone girl, etc. However, Ida Red does not feature on that list and there is no information regarding the release of the movie on the platform.

Is Ida Red on Amazon Prime?

Unfortunately, there is no news regarding Ida Red’s release on the platform. Subscribers of Prime video will have to look for alternatives such as Endeavor, Hunted, Grantchester. Hunter specifically has an international espionage storyline.

Award-winning writer and producer, Frank Spotnitz is behind this eight-part suspense thriller. Melissa George stars as Sam Hunter, who survives an attack on her life that could have been orchestrated by members of her own team. She goes into hiding for a year to regroup and recover from her injuries.

Everyone is surprised when she returns to the firm a year later – especially her colleague and secret lover, and her bosses. She, meanwhile is not sure whom she can trust anymore as it becomes increasingly obvious that someone wants her dead.

Where to watch Ida Red? 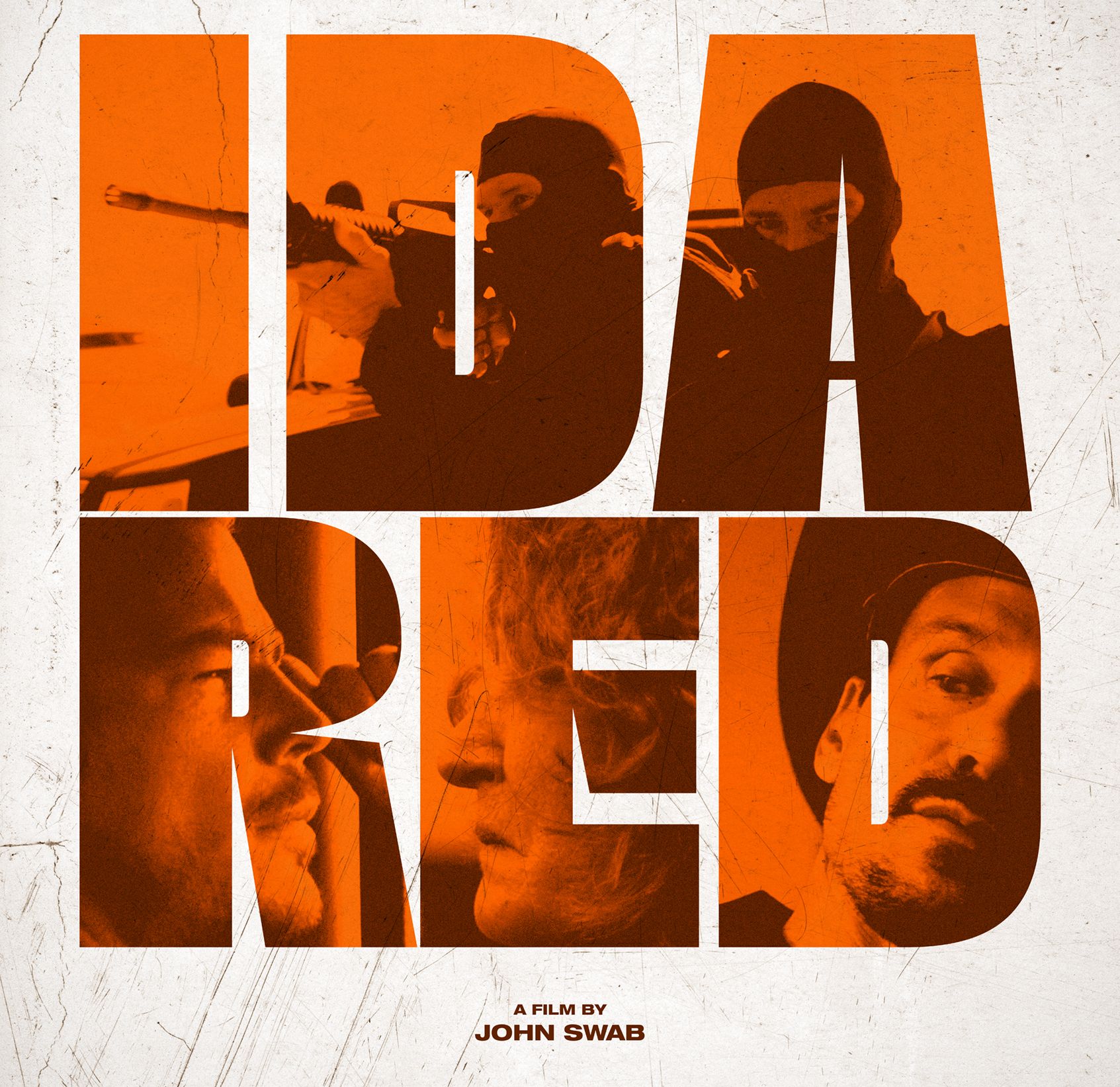 Ida Red is scheduled to be released in theaters on 5th November. 2021, in the  USA. Unfortunately, there is no official word regarding its release on an OTT platform. If you do happen to catch the movie in the theaters, maintain the necessary safety precautions in the wake of the current pandemic.