Where Can I Watch The Humans?

The Humans is Stephan Karam’s directorial debut, based on his one-act play of the same name. It stars Richard Jenkins, Jaye Houdyshell, Amy Schumer, Beanie Feldstein, Steven Yeun, and June Squibb. The movie is set amidst a dysfunctional multi-generational family that gathers in a Manhatten apartment to celebrate Thanksgiving.

Brigid (played by Beanie Feldstein) and Richard (played by Steven Yeun) move into a new apartment and host Brigid’s family for Thanksgiving – her sister Aimee, her parents Erik and Deirdre as well as her grandmother Momo. There is a familiar blend of misconceptions, conflicts, resentments, and secrets.

Much like in the play, Karam’s writing grips the audience even as the story unfolds quietly. While his characters barely ever raise their voices, the sound design does a fantastic job of capturing the loud and intrusive collection of bangs, creaks, and thuds. Karam is known for treating his family dramas like horror, a quotidian spiral shrouded in an ever-creeping and unknown darkness.

Is The Humans on Netflix?

There is no information about the movie’s release on Netflix. However, there are enough dramas on the platform to keep you entertained. The Accountant, Mirage, Now You See Me are some of our suggestions.

Is The Humans on Hulu?

The Humans is not a part of Hulu’s current movie catalog. Subscribers might have to look for alternatives available on the platform.

Is The humans on Amazon Prime?

There is no official announcement regarding the release of The Humans on Amazon Prime. The OTT platform however has a number of other dramas that can keep you entertained.  Give Little Women, or Room a watch.

Where to watch the Humans? 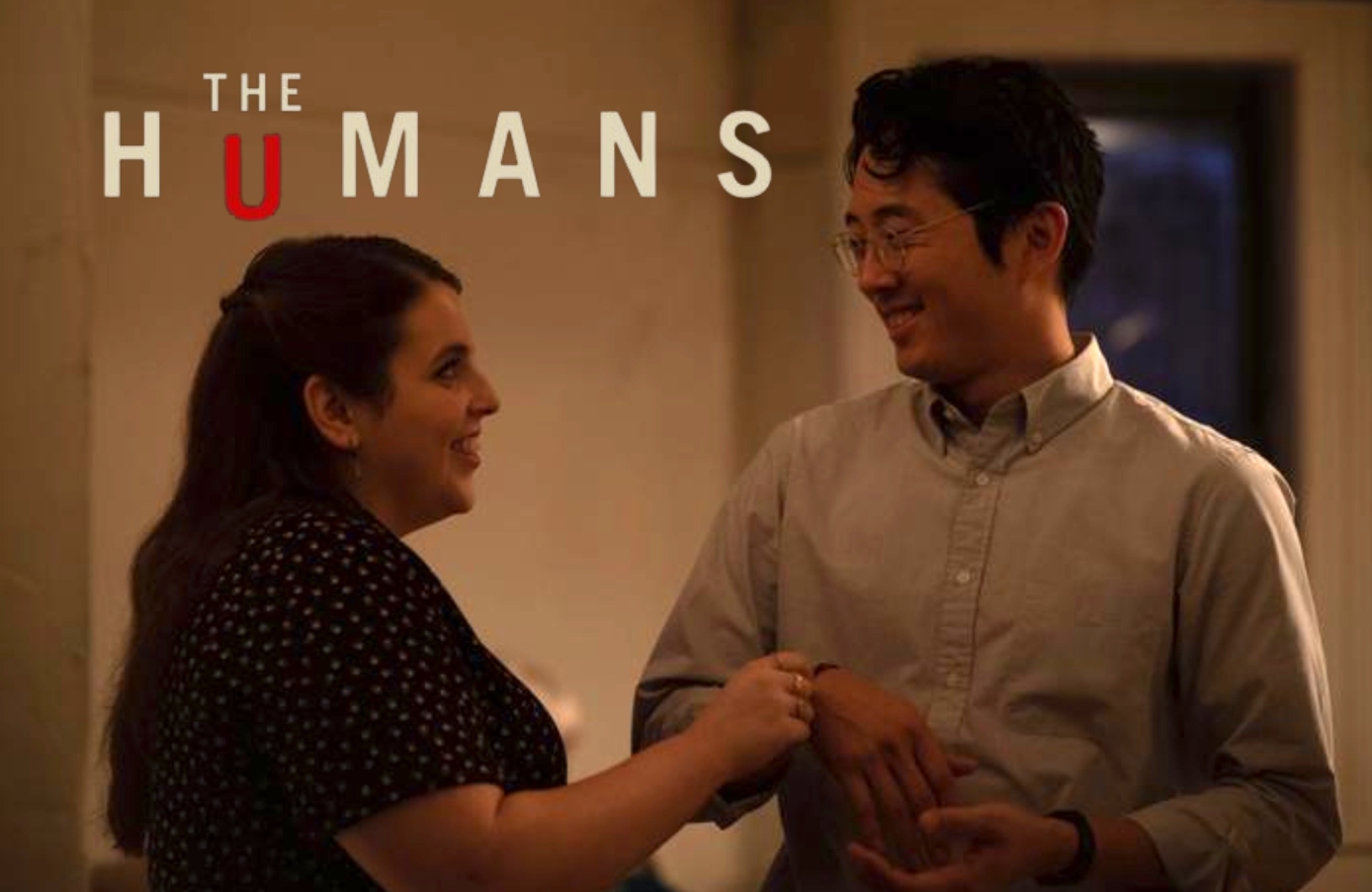 The Humans is scheduled to release on 24th November, 2021 both in theaters and on Showtime. Showtime is an American premium television network. Its programming primarily includes theatrically released motion pictures and original television series, along with boxing ad mixed martial arts matches, occasional stand-up comedy specials, and made-for-TV movies.

Showtime is available on your mobile devices (both android and Apple) as well as on your smart TV. They also have a ree-trial option, under which you do not have to pay for the movies you watch within the trial period. If, however, you happen to catch the show in theaters, take the necessary precautions in wake of the current pandemic. There is no official word about the movie’s release on any OTT platform.