Captain America 4 will be helmed by Anthony Mackie. According to Deadline, the hero of The Falcon and the Winter Soldier has agreed to wear the shield in Marvel Studios’ next Captain America film. Kevin Feige is reported to be holding the specifics close to his chest, and it’s unclear if Mackie’s Falcon co-star Sebastian Stan will also appear in the film as Bucky Barnes at this time.

The project is currently nameless, but as the fourth Captain America film, everyone is referring to it as Captain America 4. There has been speculation that Chris Evans will reprise his role as Steve Rogers in a new solo film, but the actor appeared to dismiss the rumours. Given the events of The Falcon and the Winter Soldier, it appeared that Anthony Mackie would be cast in Captain America 4, but the news hadn’t been confirmed. 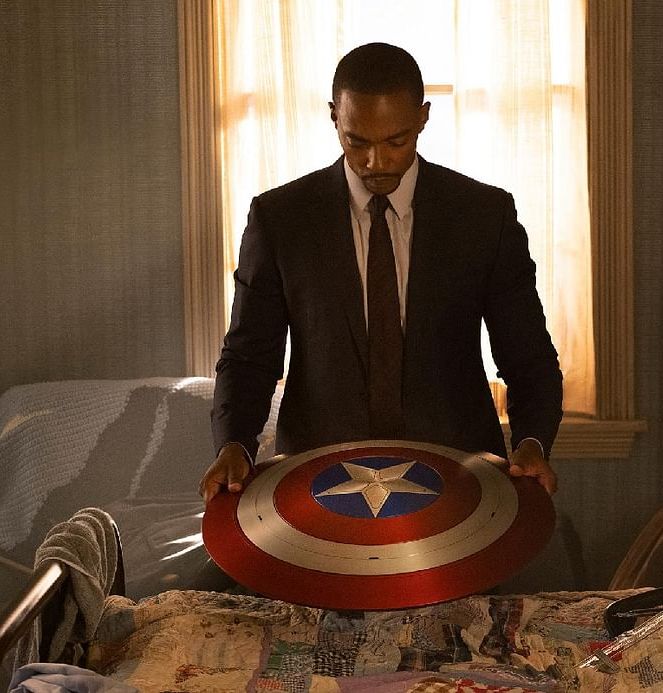 RELATED: The Expendables 4 Seems To Be Coming Together

Malcolm Spellman, the chief writer and creator of The Falcon and the Winter Soldier, is apparently writing Captain America 4 alongside series staff writer Dalan Musson. A director has yet to be appointed, and no other cast members have been revealed outside Mackie.

It’s also unknown when Marvel Studios will film the film or when it will be released tentatively. Mackie claimed he was “eager” to see what happens with Captain America 4 soon after it was revealed, despite the fact that he hadn’t personally heard anything.

Rumors abound that Chris Evans will reprise his role as Steve Rogers in a standalone Captain America film. Other than the fact that it could be produced independently from Captain America 4 with Mackie, little more is known about the reported project. Evans maintains that he has no knowledge of the situation. He tweeted in January, “News to me,” in direct response to the rumours.

There’s no indication on when Captain America 4 will be released, but if the cast is already securing deals to star, it can’t be long. 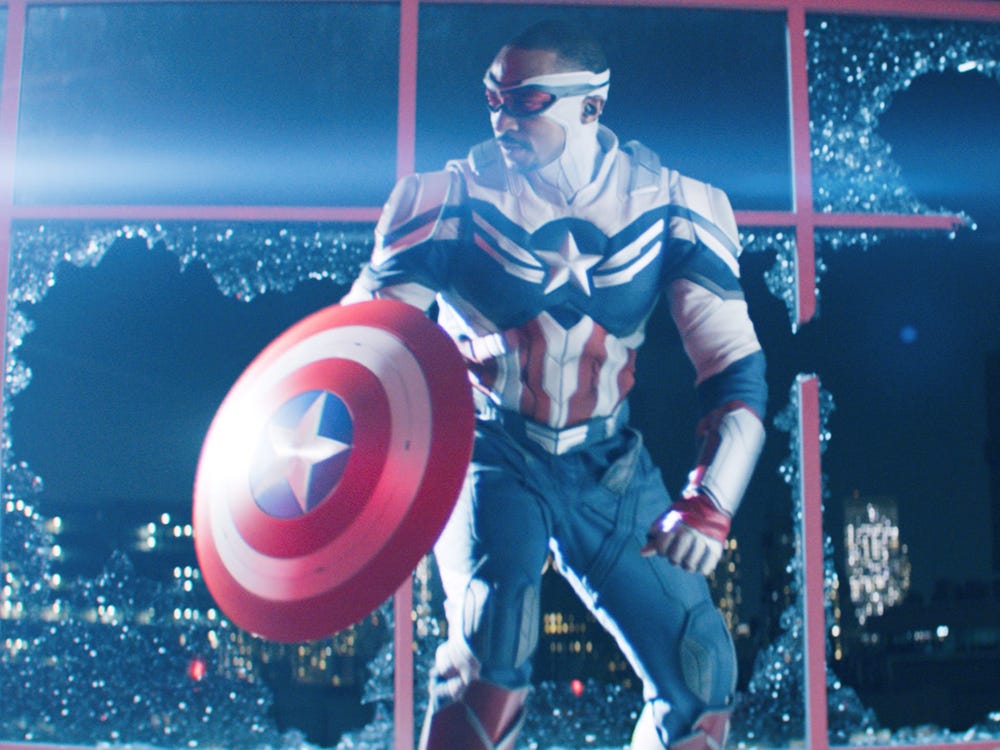