The Expendables 4 Seems To Be Coming Together

According to franchise star Sylvester Stallone, filming for The Expendables 4 will begin in October. Earlier this year, there were reports that the sequel might be shot this fall, based on Randy Couture’s statements in an interview. Stallone recently teased the film’s production by sharing a ring fashioned for his character, which will be seen in the film. Stallone remarks on a fan’s Expendables tattoo in a new Instagram post, while also disclosing when filming on Part 4 would begin.

The caption reads: “This tattoo had to hurt! Off to shoot the spinoff of Expendables (Temp. working title is , Christmas Story ) in OCT.”

From Stallone’s brief remark, there are a few noteworthy takeaways. Christmas Story, the working title, could be a reference to Jason Statham’s character, Lee Christmas, who appeared in all three previous films. Stallone’s suggestion that the film will be a “spinoff” could possibly imply that the tale will focus mostly on Statham’s key character. Given Stallone’s involvement and the fact that Couture has confirmed he’s in, we can expect at least some of the franchise’s big players to return. 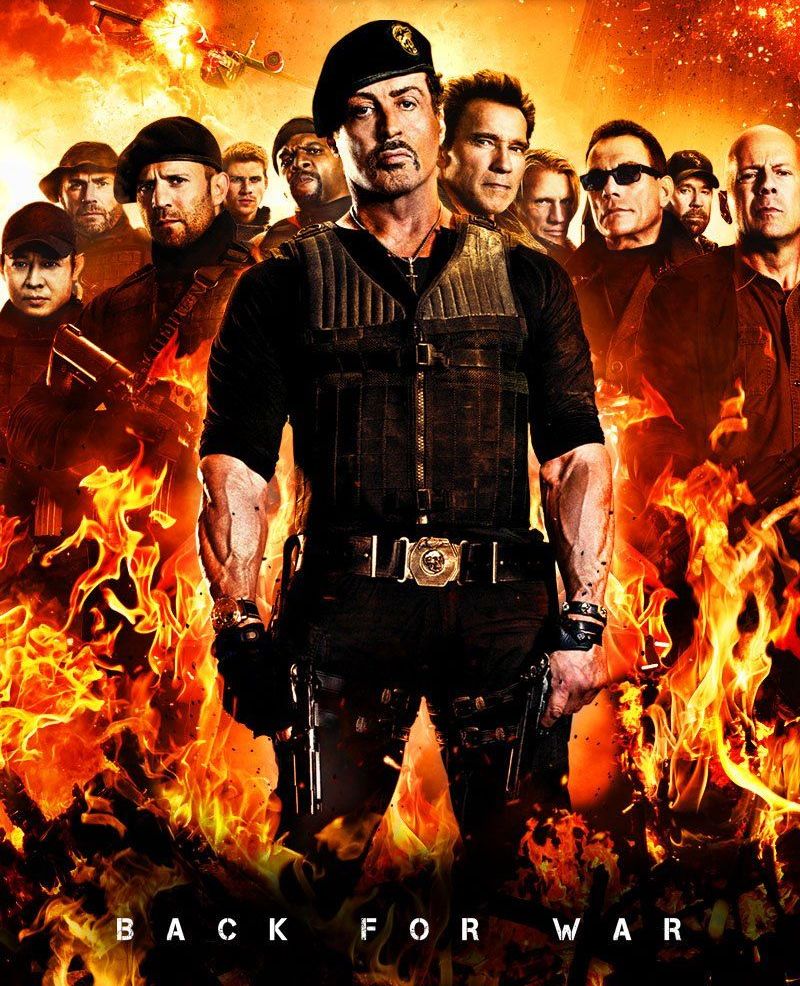 RELATED: Is Blomkamp’s Demonic Worth Your Time?

There is very little information regarding the film at this time. Stallone mentioned the project at The Expendables 4 in an Instagram post from late July, when he shared an image of the ring he created for the movie. He has yet to provide any other formal details regarding the enigmatic project, such as which cast members have been confirmed to appear or storyline elements.

Arnold Schwarzenegger, who co-stars with Sylvester Stallone in the series, has also been spending time with him. Sly had uploaded a photo of himself with Arnold to Instagram earlier in July, stating that it was the first time he’d seen him in almost a year. It’s probable that the two were talking about Schwarzenegger’s return in The Expendables 4. On Sunday, Oct. 3, Stallone will appear alongside Arnold Schwarzenegger at the first-ever Arnold Sports Festival UK.