Alvarez Discusses The Possibility Of An Evil Dead Sequel

The Evil Dead franchise will be followed by a completely new film titled Evil Dead Rise, which will be directed by Lee Cronin, best known for The Hole in the Groundand will be released on HBO Max. Rather than continuing the tale from Fede Alvarez’s Evil Dead or bringing Bruce Campbell’s Ash back, the next film will present a brand-new story for the universe.

Is this to say that Jane Levy’s Mia from Evil Dead 2013 will never return? Although it may appear unlikely at this time, that door has not yet been totally closed.To be clear, it isn’t going to happen. But, hey, you never know.

Alvarez discusses the future potential of the character with ComicBook.com. Hypothetically. 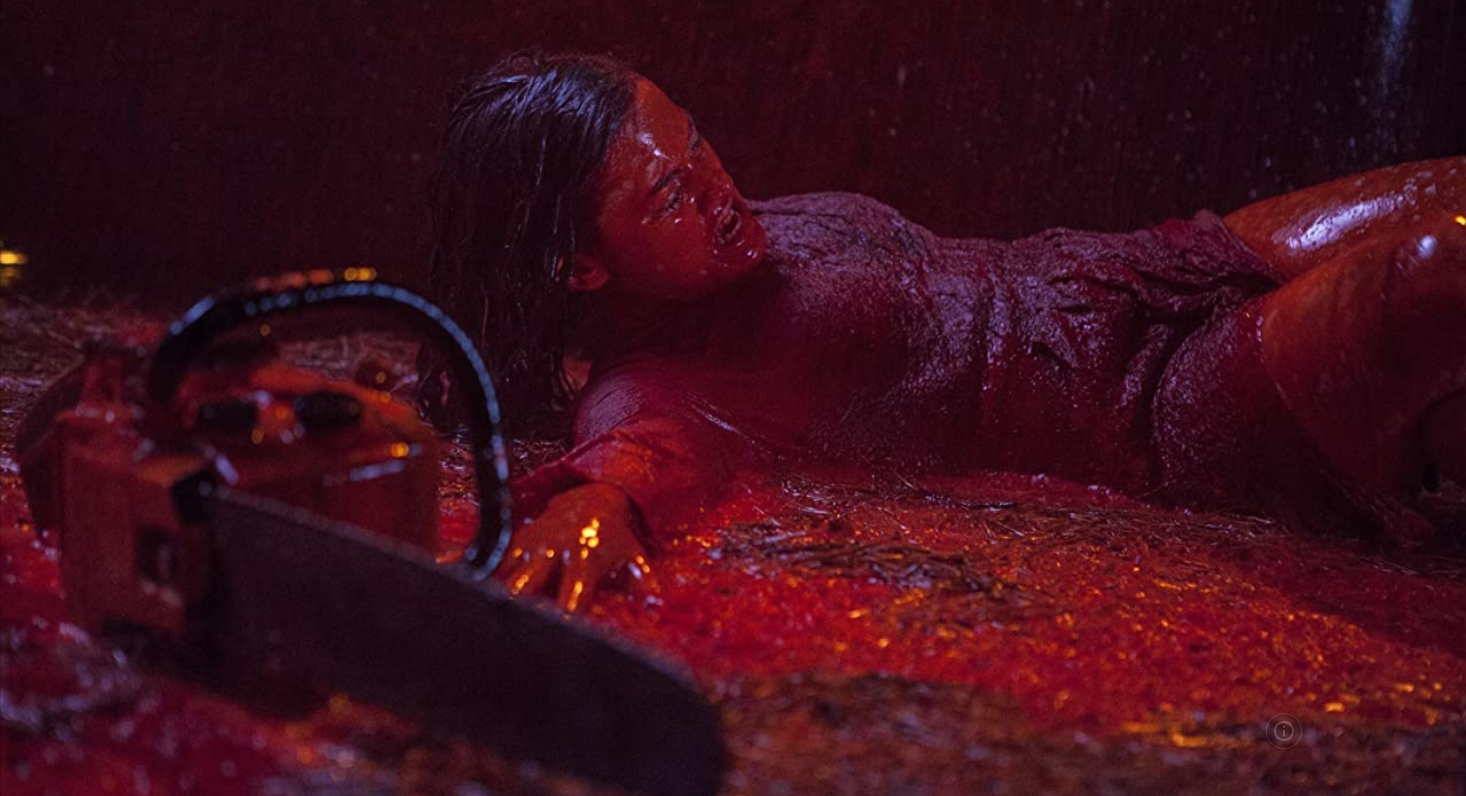 There’s a chance that there will be a sequel. He said that Rob Tapert and Sam Raimi are like family to him and they have definitely discussed things. They get together every now and again and he said that they had a terrific time creating that film, and the franchise provided us a career in this industry. They often talked about it, and there was talk about a sequel early on. However, they never got around to writing it, and never drafted a script, but somewhere they knew where the movie was going to go, and for whatever reason, it just didn’t happen. And now it’s gone the way of Evil Dead Rise.

He also added that the difficulty is that they can’t say there’s a chance because then the next day there comes a headline saying, “There’s a new movie coming!” and that isn’t the case at all.

He supposes that anything can happen in the realm of Evil Dead. It’s such a fascinating universe, and there are so many people who want to see it, that it’ll just have to happen that they all come together at some point in our lives and make it happen, said Alvarez.

All they need to do now is discover the right story and the right time. 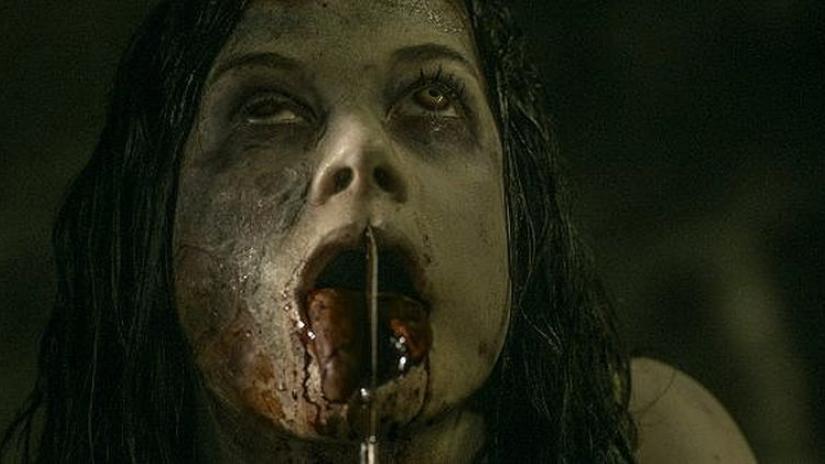