Games Of Thrones Finally Gets An Official Convention In Las Vegas!

Game of Thrones is receiving its own official convention ahead of the prequel show’s premiere, as many fans prepare to return to Westeros with House of the Dragon. The event will be a cooperation between Warner Bros. and Creation Entertainment, the company behind Stranger Con, Lucifer and Supernatural Conventions, and The 55 Year Mission Star Trek conference, among other TV-related events.

The Game of Thrones Official Fan Convention is the first officially sanctioned event based on the blockbuster property, and it will take place at the Rio Hotel & Suites Convention Centre in Las Vegas, Nevada, from February 18th to 20th, 2022.

If all goes according to plan, the event will feature a slew of special guests, autograph signing chances, cosplay, exclusive products, and all-star panels to discuss the programme in depth with the many fans who will be in attendance. The official website has all of the information regarding the event, including on-sale dates and pricing. 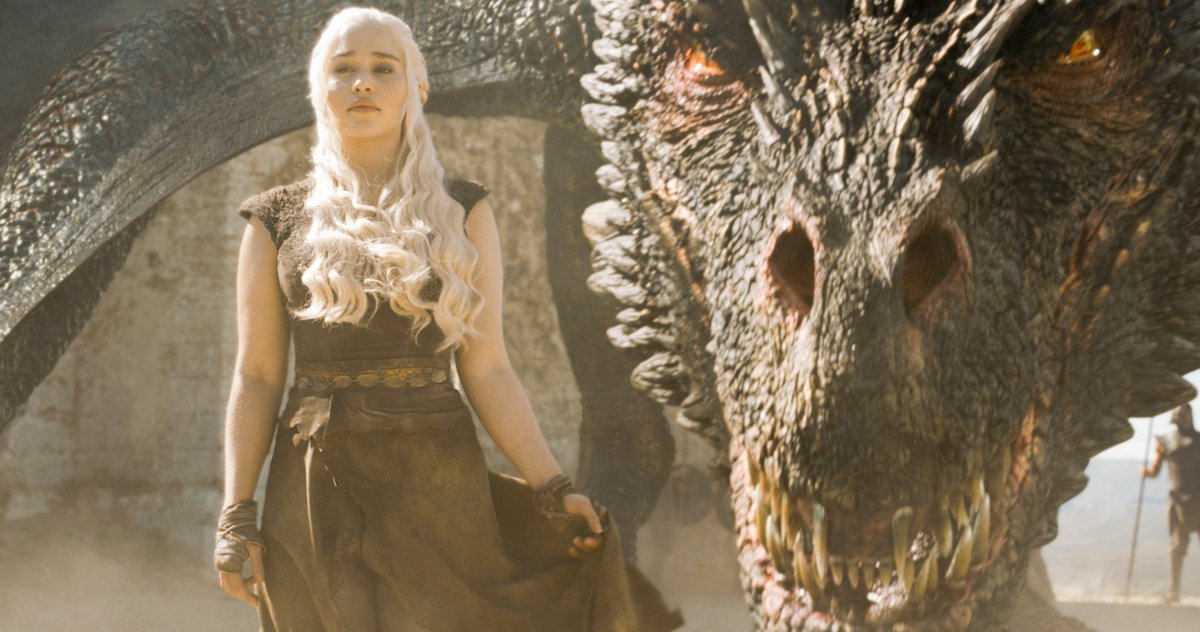 RELATED: Guillermo Del Toro Prepares To Kick Off Production For “Cabinet Of Curiosities”

Peter van Roden, Senior Vice President of Warner Bros. Themed Entertainment said that they are thrilled to be celebratingthe first official Game of Thrones fan convention. Game of Thrones is a cultural phenomenon with an incredible fanbase, he added.

This is a wonderful endeavour that will let fans get even more engaged in the world of Westeros and beyond by expanding one of their cherished global franchises. This will be a once-in-a-lifetime experience that both long-time fans and newcomers will adore, said Roden.

Their goal is to deliver a great celebration of all things Game of Thrones, a never-ending celebration for our fellow fans, according to Erin Ferries, Creation Entertainment’s SVP of Licensing and Business Development.

She also said that they have an unprecedented potential to provide fresh entertainment to the audiences thanks to the uniquely dynamic environment of Game of Thrones and its tremendous followers.

House of The Dragon, a Game of Thrones spin off will be available for viewing in the near future, so stay tuned! 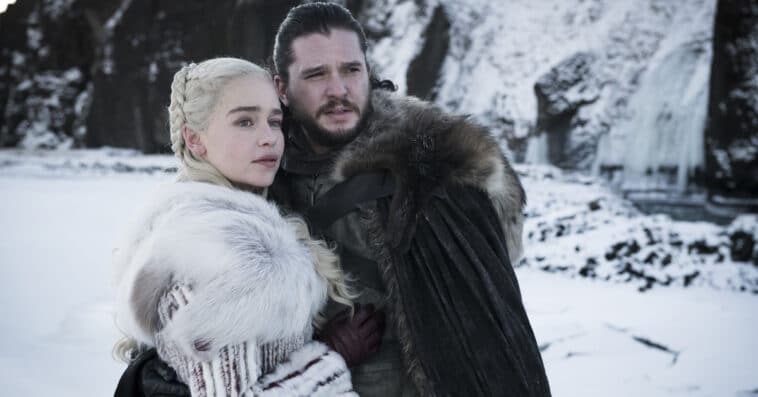