Halloween Horror Nights is the main event each Halloween season, whether you’re in Los Angeles or Orlando. In September, the huge attraction will return to both Universal Studios theme parks, and two big mazes have already been revealed: Beetlejuice and “The House on Haunted Hill.”

RELATED: The Addams Family Is Back – Sequel Poster Revealed!

The event honours that legacy with a haunted maze spotlighting one of the studio’s most evil creatures – The Bride of Frankenstein. “Universal Monsters: The Bride of Frankenstein Lives” starts off where the 1935 classic film “The Bride of Frankenstein” left off, throwing visitors into turmoil as the Bride transforms into an unstoppable scientist and embarks on a mission to bring Frankenstein’s Monster back to life. Her steadfast pursuit for eternal life will cost her dearly, and guests will soon become entangled in a frantic conflict in an attempt to flee.

The “Halloween Horror Nights” mazes will portray a horrific and violent experience as guests struggle to evade the insane Leatherface and his unyielding chainsaw, which was inspired by the 1974 legendary horror film “The Texas Chainsaw Massacre.” Guests will be taken on a terrifying journey through a number of familiar moments from the film, eventually falling prey to the cannibal family. They will encounter a derelict gas station to a spooky, old farmhouse, and will quickly realise that no place is safe from the deranged Leatherface.

The “Halloween Horror Nights” activities kick out on Friday, September 3 in Orlando and Thursday, September 9 in Hollywood, with select nights running through Sunday, October 31 in both cities. For “Halloween Horror Nights” at Universal Orlando Resort, certain tickets and vacation packages are now on sale; tickets for the event at Universal Studios Hollywood will be available soon. Visit www.HalloweenHorrorNights.com for additional information and to purchase tickets. 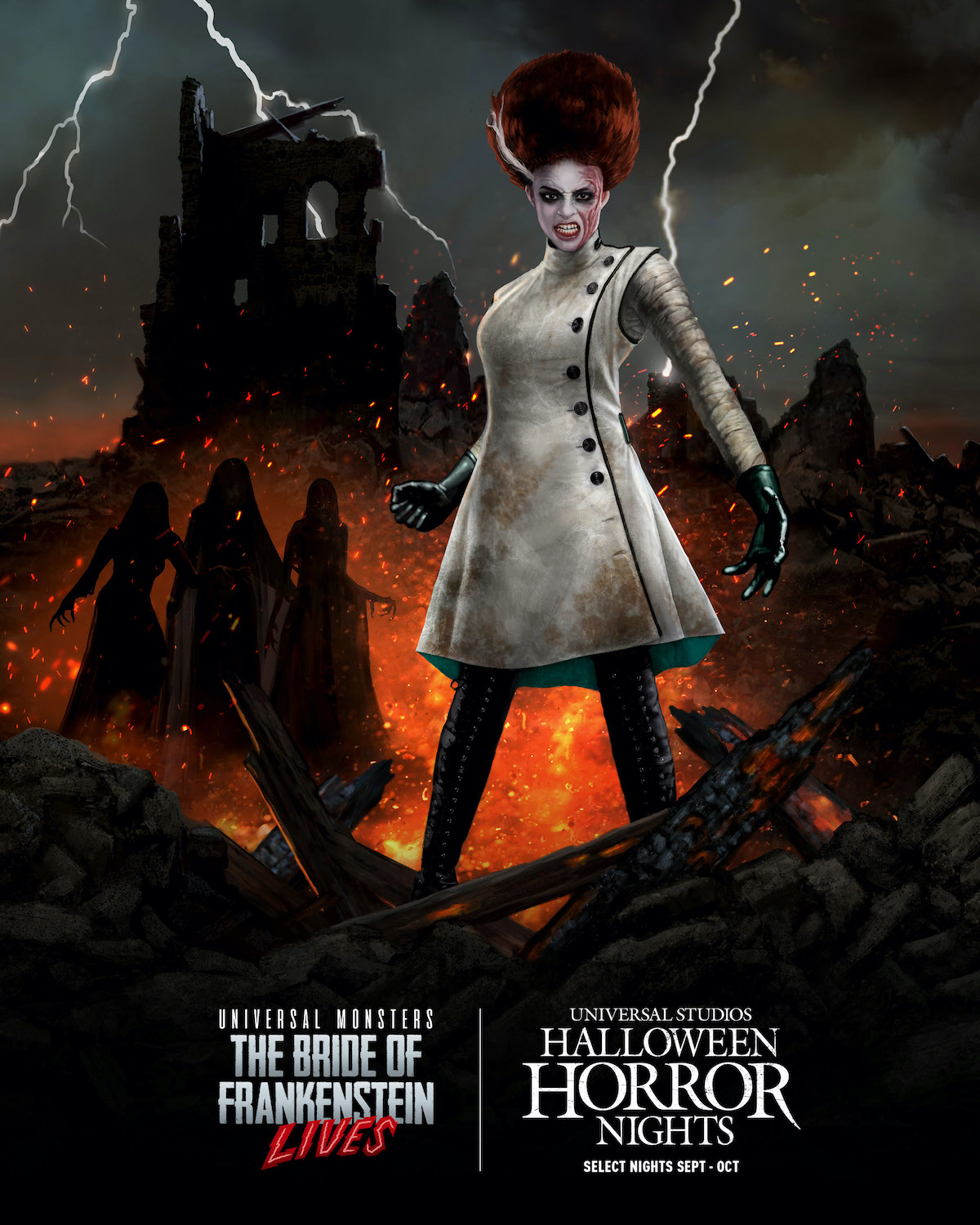