Rainn Wilson will now star in the new Western noir series Dark Winds, which is produced by Martin who is best known for The Office and House of 1000 Corpses. Wilson co-stars in the drama with Zahn McClarnon and Kiowa Gordon, which is based on Tony Hillerman’s bestselling novel Leaphorn& Chee.

AMC has given the new series a six-episode order, and it will launch on the new streaming service AMC+ in 2022. The show revolves around two Navajo police officers named Leaphorn and Chee in a dark drama. McClarnon and Gordon will portray these two leading parts, respectively. It is set in the 1970s, and the entire series has a classic southern grimey vibe to it. Officers are on the lookout for evidence in a grisly murder investigation. 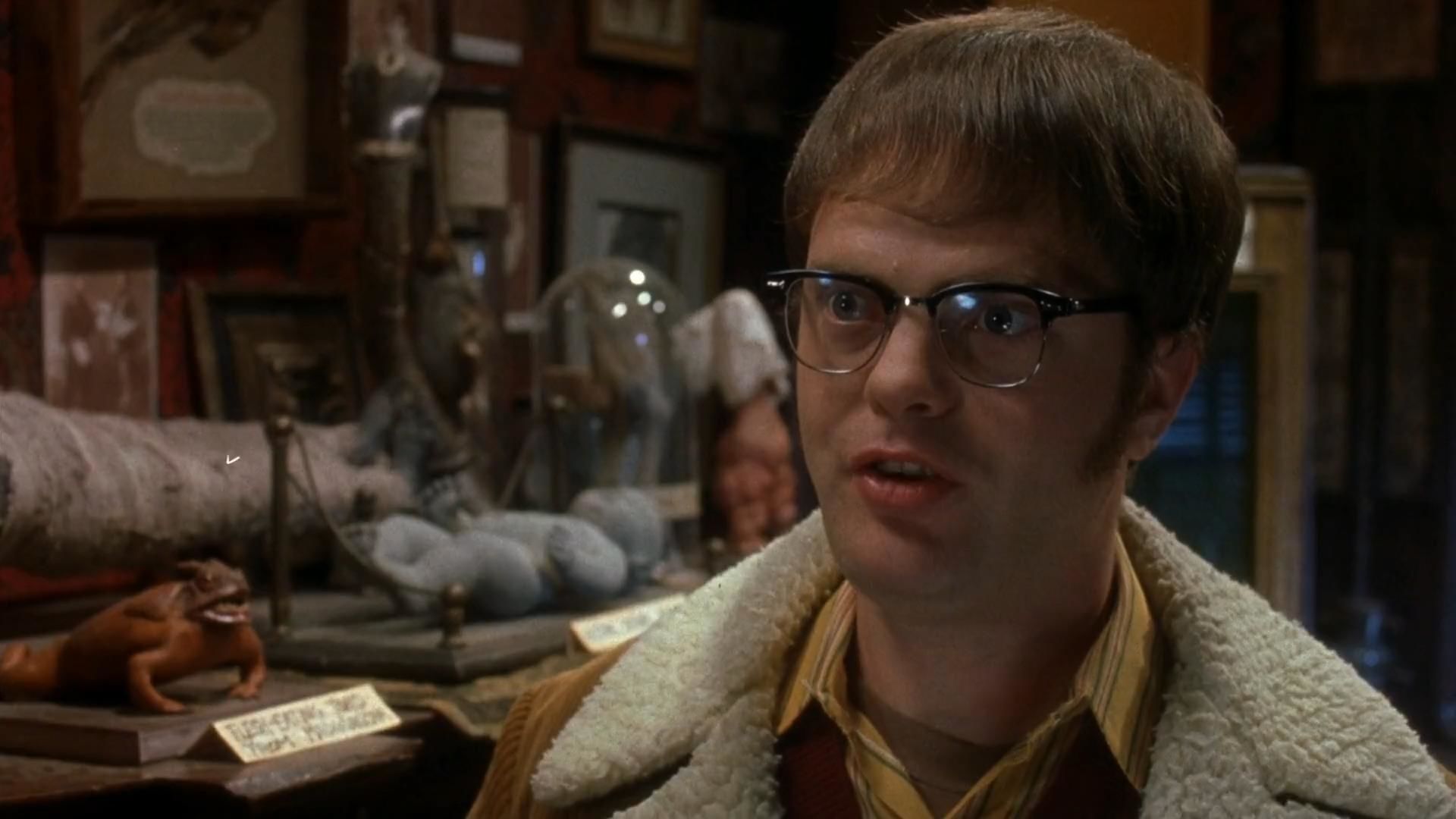 RELATED: Bassam Tariq Is Onboard To Direct Blade’s Marvel Debut

Devoted Dan, a man of the cloth who runs a church out of his used-car lot, is the role Wilson is set to play. Twist, he’s also a ruthless tyrant who engages in activities that a man of faith should avoid. Rainn Wilson appears to be slated to portray a villain, which we are excited to watch.

The Dark Wind and Skinwalkers are two film adaptations of the novels that have already been released. The film’s producers have teamed up with George R.R. Martin to create the Dark Winds television series for AMC. The post of showrunner will be filled by Vince Calandra.

Rainn Wilson is best known for playing Dwight on NBC’s blockbuster show The Office. Other shows in which he has appeared include Backstorm and Six Feet Under. Next, you can see Dwight, er, Rainn Wilson in Jerry and Marge Go Large, which also stars Bryan Cranston and Annette Bening.

The entire team sounds promising and we cannot wait to see how this series turns out to be like. 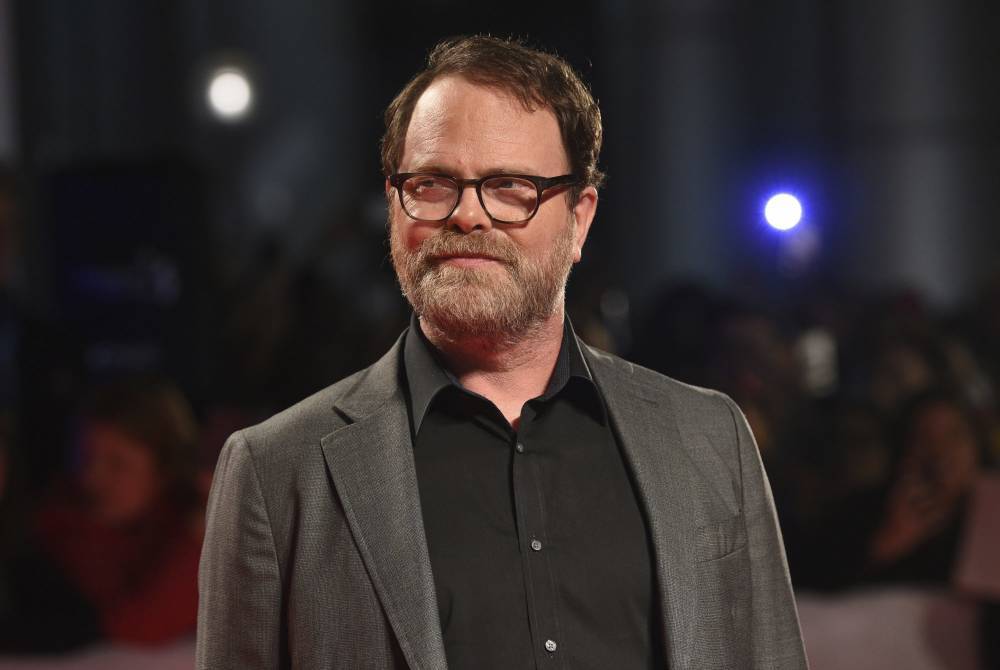