2023: The Year We Finally Get To See The New Alien TV Series

We originally learned about Disney/FX’s plan to adapt the Alien franchise for television last year.

The good news got much better when Noah Hawley was named as the show’s creator. Not only that, but the network teased fans by implying that Alien will ultimately descend on Earth, as predicted in 1992.

What’s the bad news? That was pretty much all we knew. Until now, that is.

According to Deadline, FX chief John Landgraf made some fascinating statements concerning the Alien timeline during a live event. The information was sparse, but Landgraf had a year in mind. 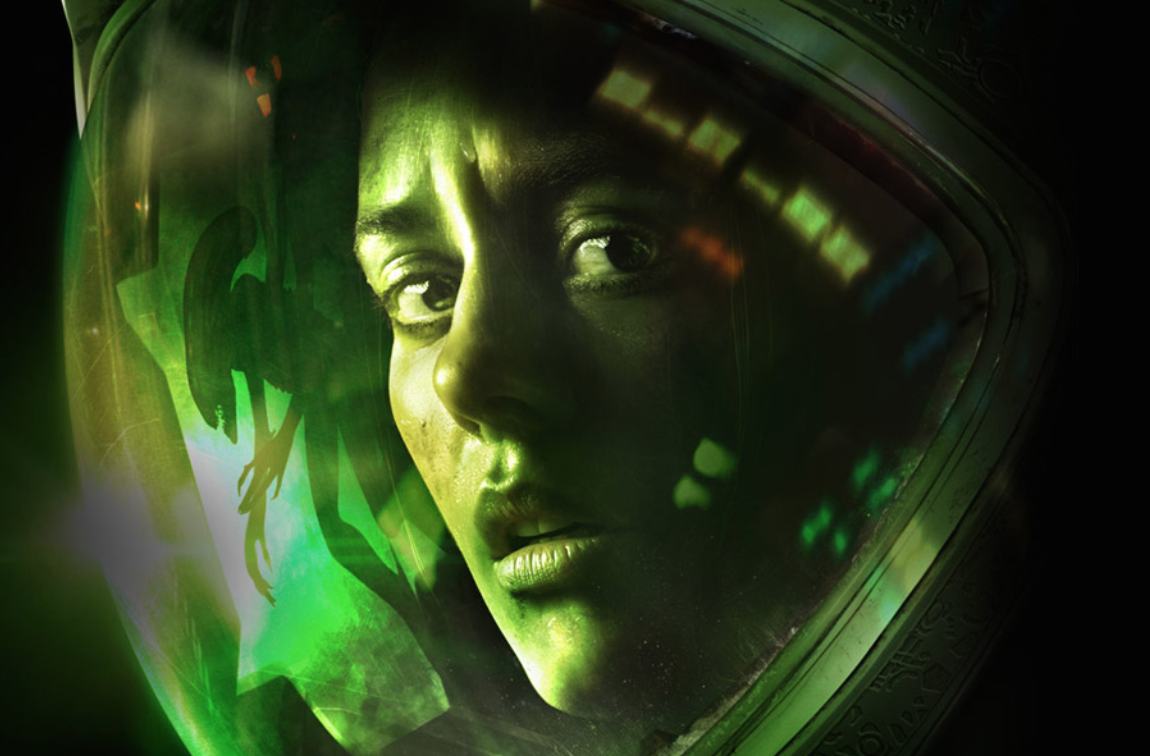 So, when can we expect to see Alien land on our planet? At the very least, not until 2023. Landgraf made no promises about a release date, indicating that he and his crew are intent on taking their time crafting the all-new Hulu series into something spectacular.

During the live event, the FX president stated that he had optimism that the show may well roll out in 2023.It will most likely launch in 2023, but they want to get it right the first time around.

Last year, FX teased the series with the following cryptic statement: Expect a terrifying thrill trip set not too far in the future here on Earth.So we know that it will be set on Earth however it will definitely be futuristic.

Noah Hawley has also stated that the series will most likely not focus around Ellen Ripley’s character.The series is expected to be produced by Ridley Scott. 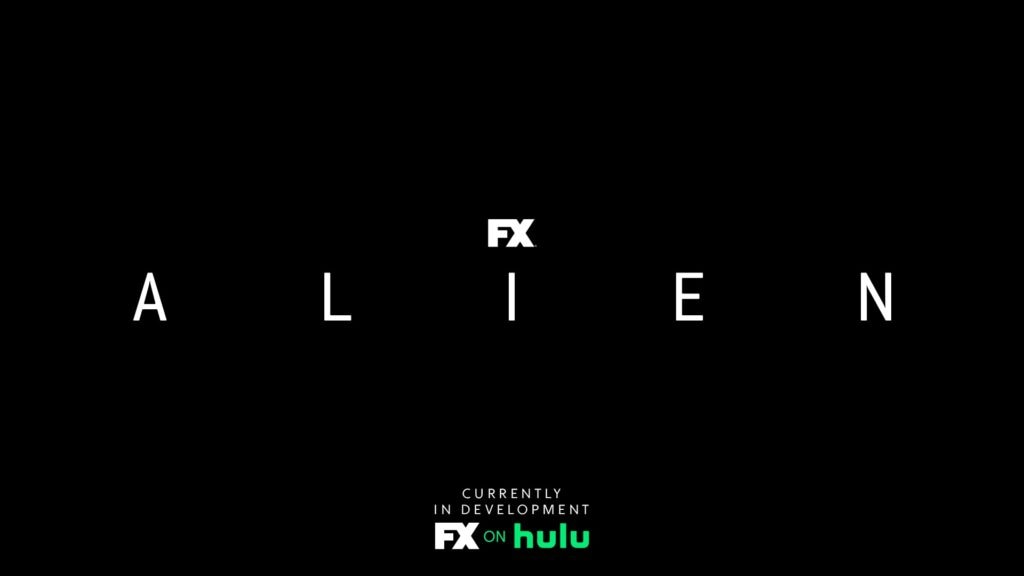