Katrina Bowden Discusses The Possibility Of Tucker And Dale Vs. Evil Sequel

It’s been over a decade since the horror comedy Tucker and Dale Vs. Evil opened in theatres, barely breaking even on its $5 million budget, but the film, starring Great White’s Katrina Bowden, has garnered a cult following, prompting the issue of whether the timing is right for a sequel.

Could Tucker and Dale take on Evil once again, with so many classic films finding new homes on streaming platforms, maybe. Bowden discussed the prospect of a sequel with ComicBook.com, but the news isn’t positive for fans. 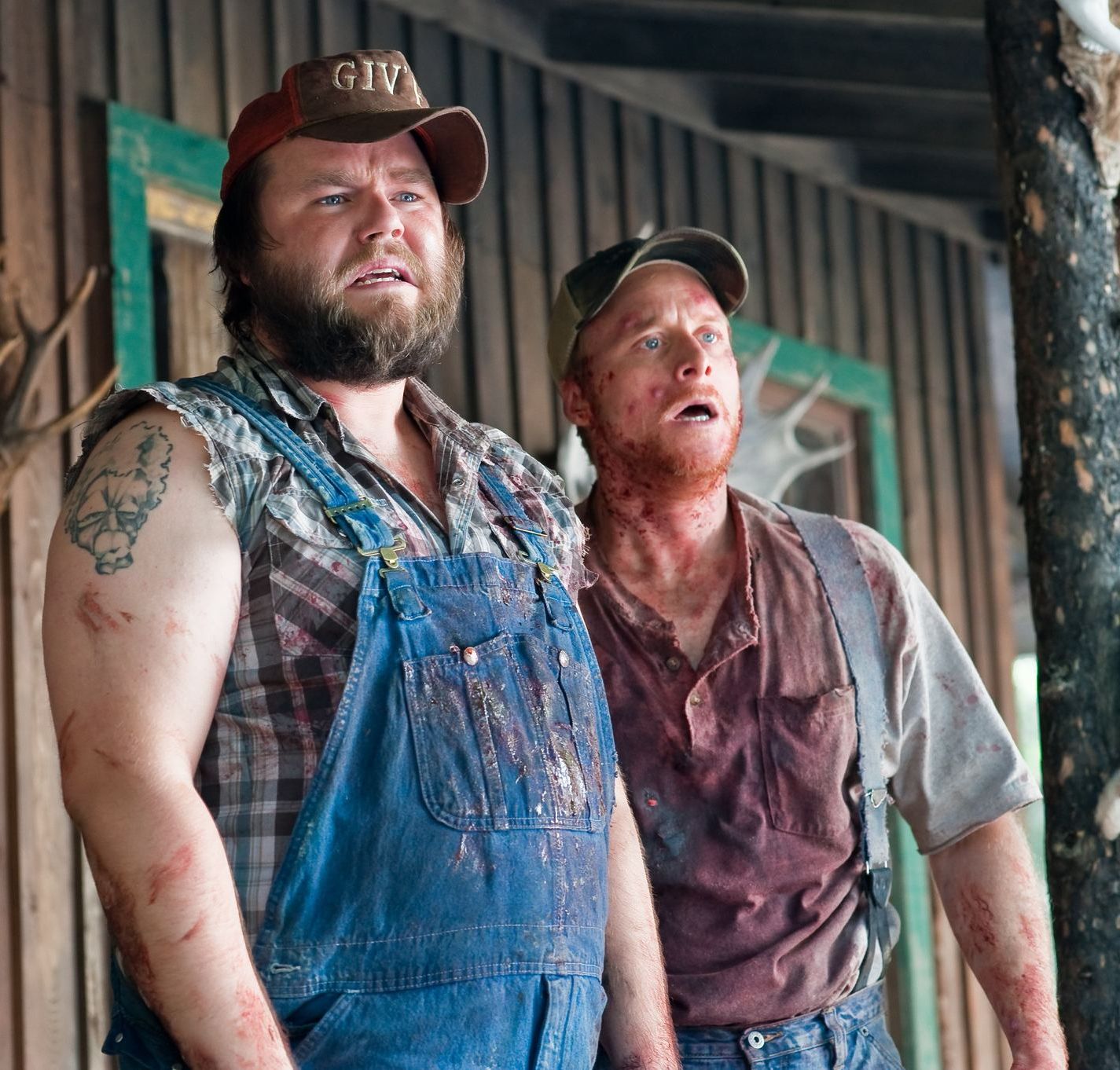 RELATED: Toxic Avenger Remake Is Finally On Its Way!

Katrina Bowden, when asked about the prospect of a return to Tucker and Dale Vs. Evil said that there was definitely talk about it, especially when it originally came out, but that was quite a while ago. She said that she didn’t have any news at this point. She believes that It’s possible, but it’s been a while. She added that it’d have to be the one where we flash forward 15 years and see where the characters are now. She also said that while doing a sequel to that film would be fantastic, there’s something to be said for not meddling with something that worked so well.

She went on to say that she would be thrilled if they could do something with it, like a sequel or anything. But she’d be equally thrilled if the film was preserved in all of its grandeur. And as for Allison, she wasn’t sure. She’d like to assume that Allison and Dale lived happily ever after, despite some setbacks.

While it appears doubtful that the film would be remade anytime soon, Bowden has expressed interest in joining a number of other horror properties. Such as Get Out and Midsommarwhich have recently become two of her favourite horror films. 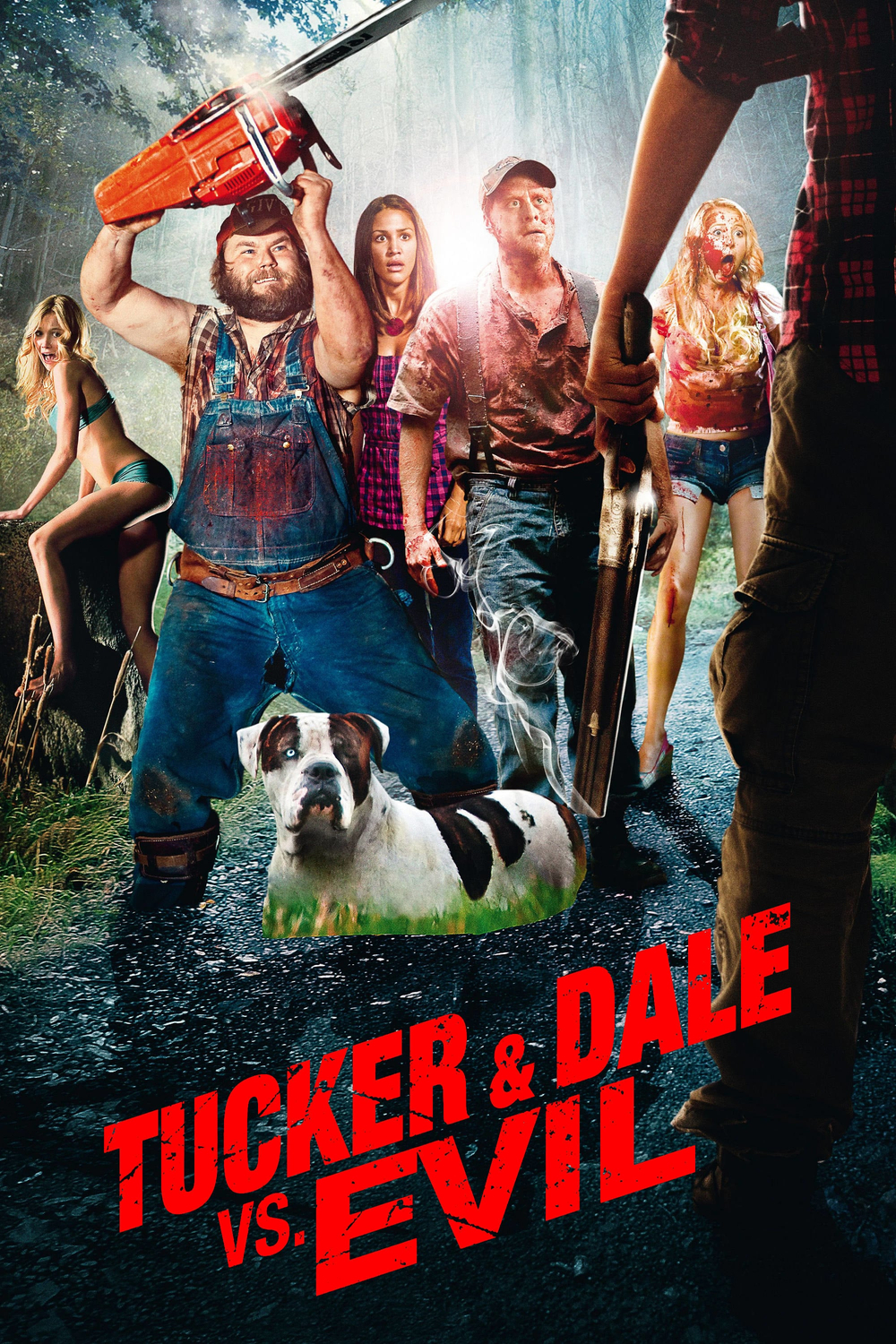