New Trailer For The Witcher: Nightmare Of The Wolf Is Available For Viewing!

Totally new, The Witcher: Nightmare of the Wolf trailer gives us a closer look at the prequel’s many characters. It also highlights the film’s English-language voice actors’ abilities.THE WITCHER: NIGHTMARE OF THE WOLF, an animated prequel, will be released on August 23rd – check out the latest trailer!

The beginnings of Vesemir, who Netflix describes as a “swashbuckling teenage witcher,” will be explored in the brand new animated Witcher prequel.We don’t know much about the new special other from the fact that it revolves around Vesemir and his mysterious past.

In this anime origin narrative, the universe of The Witcher expands: Prior to Geralt, there was Vesemir, a swashbuckling young witcher who fled poverty by slaying monsters for a living. When a weird creature scares a politically troubled kingdom, Vesemir is forced into a scary quest that forces him to confront his past demons. 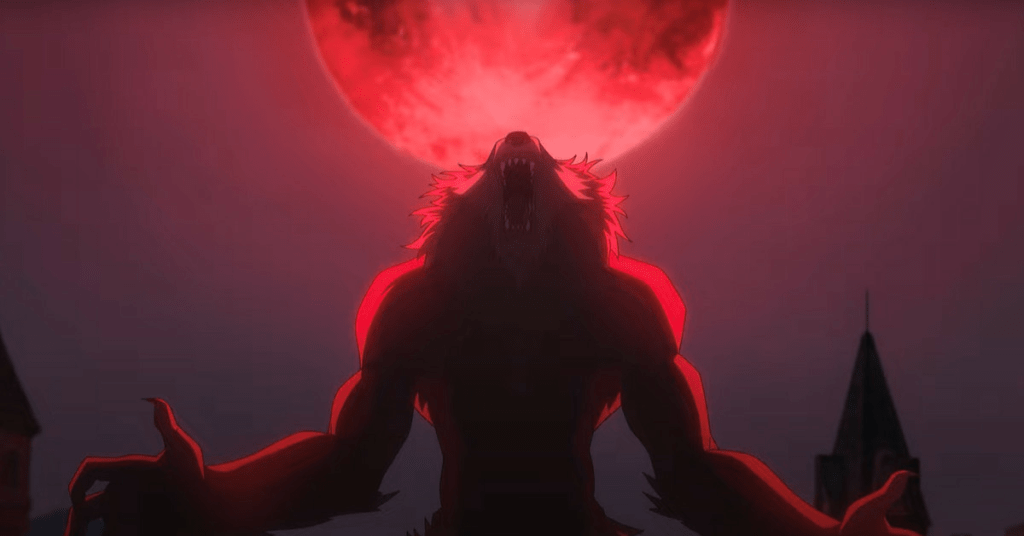 RELATED: 2 New Mazes Added To Halloween Horror Nights – Bride Of Frankenstein And Leatherface Guard One Each

Beau DeMayo wrote the script and Studio Mir’s Kwang Il Han directed the new animated picture. Studio Mir is a Korean animation studio that has produced a number of Netflix originals. They are also the studio that created The Legend of Korra.

Fans are anticipating more Witcher spin-offs than only The Witcher: Nightmare of the Wolf. With the upcoming live-action spin-off Blood Origin, which will be released on December 17th, the world will open out even further.

The animated prequel has definitely caught the attention of the fans who adored the Geralt of Rivia and his conquests. We can’t wait to see what storyline this one follows and what adventures Vesemir gets up to.